WASHINGTON– Consumer and safety groups today praised the Consumer Product Safety Commission (CPSC) for voting to implement rules to require the independent safety testing of toys and other children’s products.

Consumer Federation of America, Consumers Union, and Kids in Danger hailed the vote as a critical victory in helping families protect their children, as well as helping prevent expensive and disruptive recalls.

Third-party testing was a key provision of the law passed with strong bipartisan support by Congress and signed by President Bush in 2008 to crack down on unsafe children’s products.  The law – the Consumer Product Safety Improvement Act – was prompted by a wave of recalls of lead-tainted toys and other dangerous items.

Today’s CPSC vote puts formal rules in place to require products designed for children ages 12 and under to undergo third-party safety testing before they are sold.

The requirements include provisions such as testing for lead or lead paint in product materials, identifying hazards that could cause injuries or choking, and making sure that nursery products, including cribs and strollers, meet the strict standards required by the law.

A February 2011 poll by Consumer Reports found that around 8 in 10 consumers strongly agree that the federal government should require testing by manufacturers of children’s products to ensure they do not contain any harmful substances.

Ami Gadhia, Senior Policy Counsel for Consumers Union, said, “These rules will go a long way toward preventing unnecessary harm to our children, as well as avoiding costly recalls.  People might assume independent safety tests were already required for toys. But the reality is, too often, dangerous toys aren’t discovered until there’s a tragedy.”

Rachel Weintraub, Director of Product Safety and Senior Counsel at Consumer Federation of America, “Independent third party testing for children’s products is a cornerstone of the CPSIA.  To ensure that products meet strict safety standards, testing them to those standards, before they end up in our homes and in our children’s hands, is necessary. We applaud CPSC’s vote in favor of these third party testing rules.”

Nancy Cowles, Executive Director of Kids In Danger (KID), said, “Independent testing to strong standards will save lives.  KID was founded by parents who lost their son Danny in an untested, poorly designed portable crib.  This new testing rule will keep other families from suffering a similar tragedy.”

Today was also the final commission meeting for Commissioner Thomas Moore.  The other commissioners noted his unwavering commitment to consumer safety. He will be missed.  Now, with two Republican and two Democratic commissioners, the commission will be deadlocked on divisive issues. 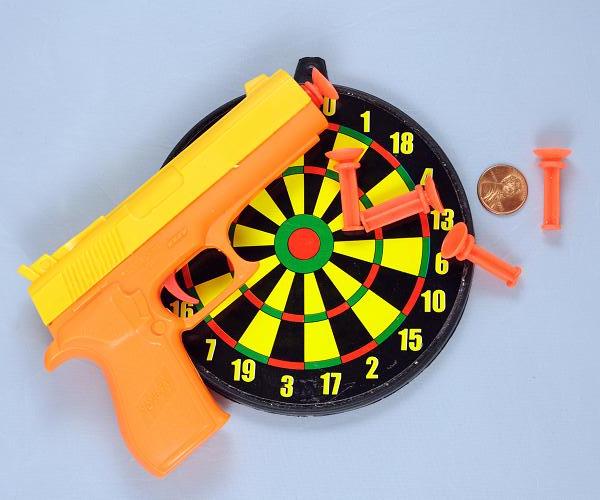