Today the US Consumer Product Safety Commission (CPSC) took strong action against the makers of small powerful magnets that have sent dozens of children to the hospital with intestinal injuries.  CPSC, after attempting to get the manufacturer to do a recall of BuckyBalls, took a vote to file suit against Maxfield and Oberton to mandate a recall.  This was CPSC’s first action of this type in 11 years.  KID joined others in applauding this action.

KID first became interested in the issue of powerful rare earth magnets in 2006 when we learned of the death of Kenny in Washington State.  Kenny ingested small magnets from his sibling’s construction set and the resulting damage led to his death.  After his death was reported, it became clear there were many other incidents where children were severely injured by magnets in toys.  A new toy standard was developed to keep small, strong magnets away from children.

Then came the magnetic desk toys.  Maxfield and Oberton, first misreading the toy standard, labeled them for 13+ — missing the cut off by a year.  They recalled and repackaged the toy for 14+ — we’re sure based on sound research, not just to miss the legal cut off — and kept selling them in stores frequented by children and young teens.

And the injuries began to mount.  In emergency rooms across the country, doctors began to see patients who had swallowed magnets; not only very young children who put everything in their mouths, but older children and teens, who used the toy to mimic piercings and inadvertently swallowed some.

The injuries when these magnets connect across tissue in the intestines are gruesome and painful – often with lifelong health consequences.  It has been likened by some doctors to the damage seen from gunshots.

Today, CPSC finally had enough and filed a lawsuit – the precursor to a mandatory recall.  Most consumers are unaware that almost all recalls are voluntary – the company agrees to do the recall and works with CPSC on the announcement.  Maxfield and Oberton instead stonewalled CPSC at every step.

KID continues to warn against small strong magnets – regardless of the age grading on the packaging, these products hold strong appeal to children and young teens.  Indeed, while the company touts the numbers sold and profits it brought their company – they don’t talk anywhere about how many of those were knowingly sold to parents for young children or to young teens.

Our advice – keep all small rare earth magnets away from all children.  Discuss with older children and teens the specific and horrific dangers of ingested magnets.  If you suspect a child has swallowed or inhaled magnets, seek immediate medical attention. 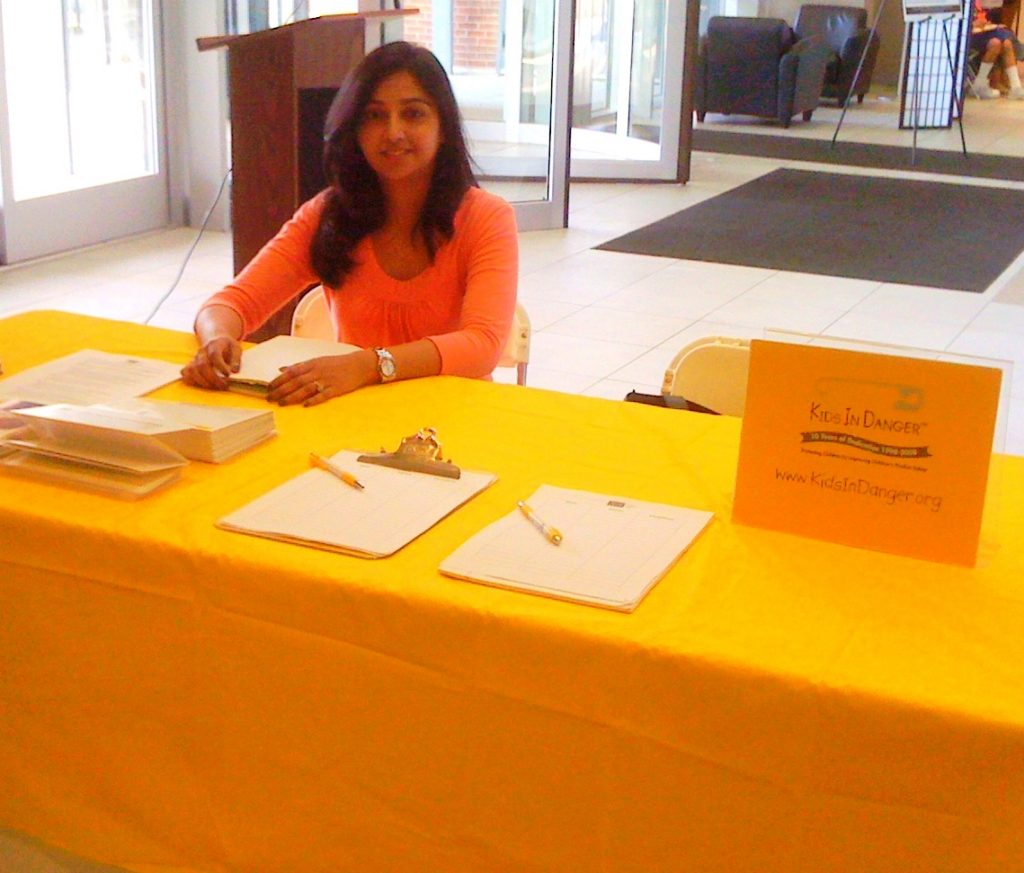 Next Post Take a closer look at your baby’s pacifier