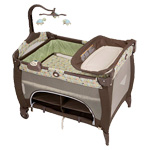 Earlier this summer, the US Consumer Product Safety Commission (CPSC) voted unanimously in favor of strict new mandatory play yard standards. Play yards, also known as pack n’ plays or mesh portable cribs, are commonly used in nurseries, for travel, and in child care homes. Poor designs in the past have been responsible for dozens of deaths and injuries. Since 1985, CPSC has recalled about 20 different play yards involving millions of units. The new standards will improve play yard safety, but one issue was not addressed and is now published for comment by CPSC.

Many play yards include an attached bassinet, an area where parents can place their infants down for naps. In August of last year, a Chicago infant suffocated after one of the clips holding the bassinet released, causing the bassinet to tilt and the infant to slide down to a corner. Two metal rods meant to support the bassinet, (which the parents thought were part of the changing table attachment), had not been in place, yet the baby had been sleeping in the bassinet for two and a half months without any indication that the product had been misassembled. The proposed rule was introduced after KID alerted the CPSC to this incident. It seeks to avoid designs in which a bassinet attachment can be incorrectly assembled and yet appear to be set up properly.

The requirement would call for play yard manufacturers and importers to ensure that their play yards cannot be assembled if missing key elements. There are a couple ways manufacturers and importers can do this: they can make sure that all key structural elements for assembly are permanently attached to the bassinet or they can design the assembly so that if every key element is not assembled, the bassinet would immediately fail by not remaining attached or visibly tilting. This method is known as the “catastrophic failure test” and would warn parents that the play yard was not assembled safely and ensure that parents do not inadvertently place their child in a misassembled crib. Manufacturers and importers would be given 6 months to meet these new requirements.

After a last minute tantrum protest by the Juvenile Products Manufacturer’s Association (JPMA), the commission went against staff recommendation and did not include the new requirement in the final rule.  Now it has been published as a proposed rule and CPSC invites comments on subjects such as the rule’s effectiveness addressing attached bassinet hazards, proposed safety testing methods, and the six month period given to manufacturers and importers, among other topics. More information can be found in the CPSC’s official NPR. 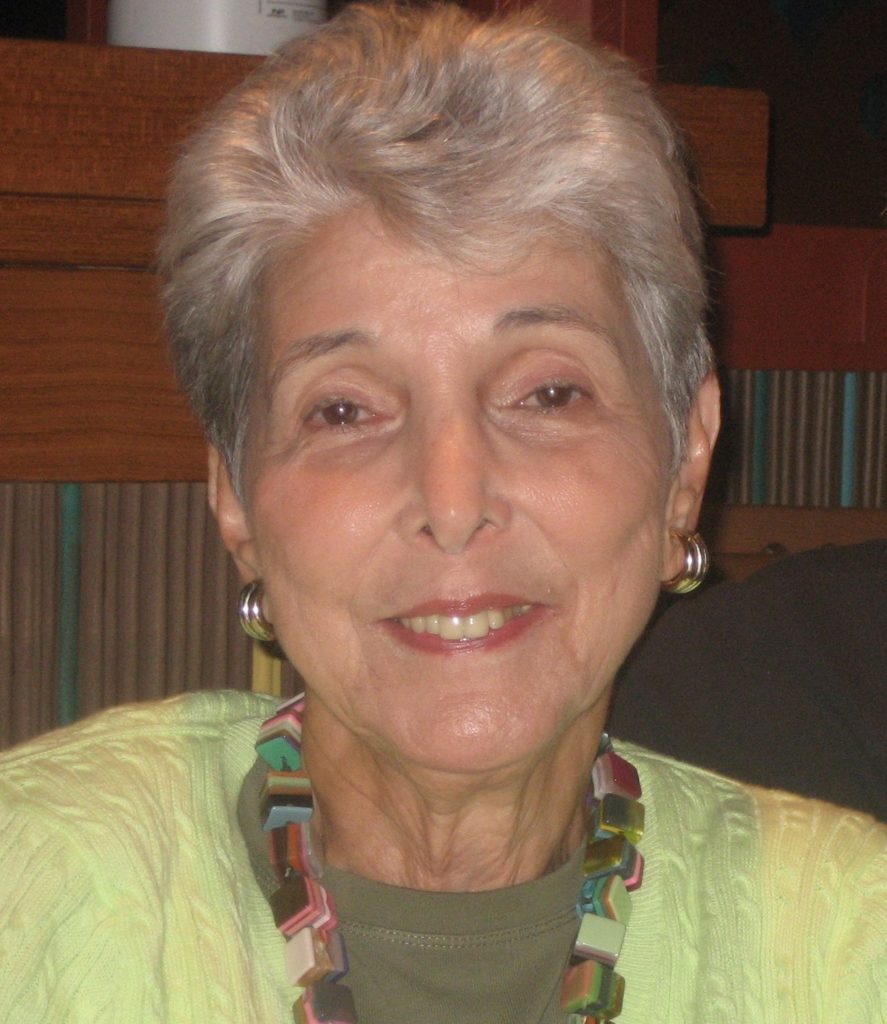