Just when you thought you’ve seen it all… 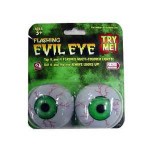 When I came across this story, it caught my eye – a young boy was injured when a toy eyeball he was playing with cracked and leaked into his eyes.  In KID’s early days, our co-founder Boaz Keysar used to carry this same toy around with him.  He’d pull it out when someone expressed disbelief that toys or children’s products could reach the market without being tested for safety.  For this little engaging toy — then and now — was filled with kerosene.

The ball Boaz had was recalled in 1998.  Then there was a recall for Barbie sunglasses in 2001 for having petroleum distillates in the earpieces – which leaked into another child’s eyes.  And in 2007, another ball recalled for the same hazard – kerosene, in a children’s toy!

Through the 2008 Consumer Product Safety Improvement Act, the previously voluntary safety standard for toys became mandatory.  This standard bans the use of hazardous substances, such as kerosene, in children’s toys.  But all of these toys were sold anyway – including the one in the recent news piece.

Luckily this child will be alright, although no one wants their children to suffer the pain it must have caused.  CPSC has beefed up efforts at the ports, stopping 4.8 million violative products from reaching our store shelves just last year.  But this little ball and who knows how many others did slip through.

What can you do?  Report any products that don’t seem safe to SaferProducts.gov – help CPSC keep these products away from children.  Ask your retailer if they have certificates of compliance on toys they purchase to avoid these dangerous items from slipping into your home.  This boy’s mother wants to warn other parents about this extreme hazard. 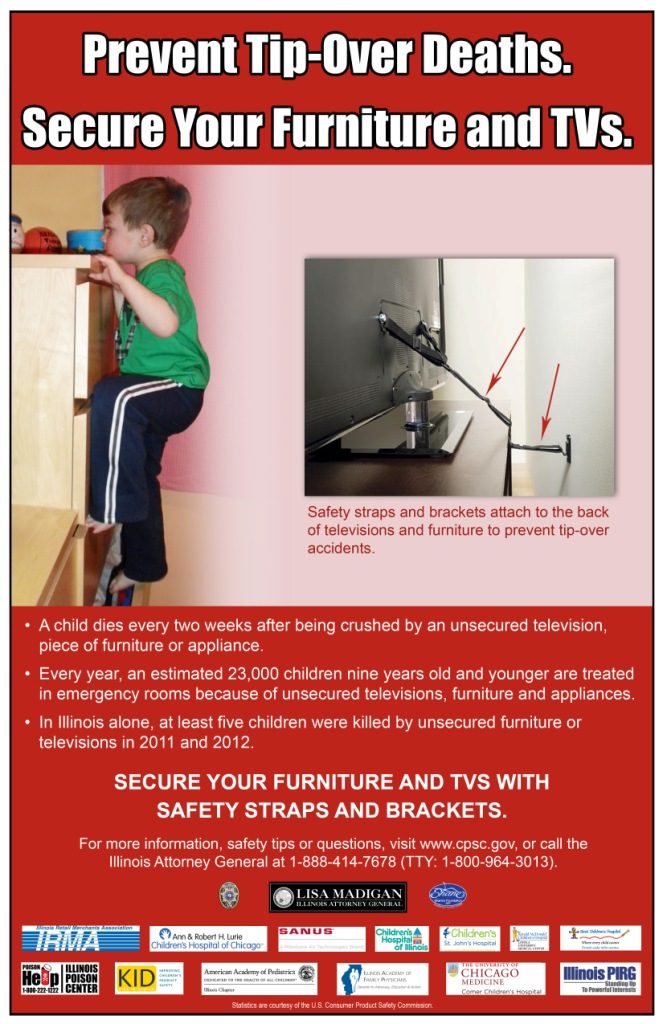 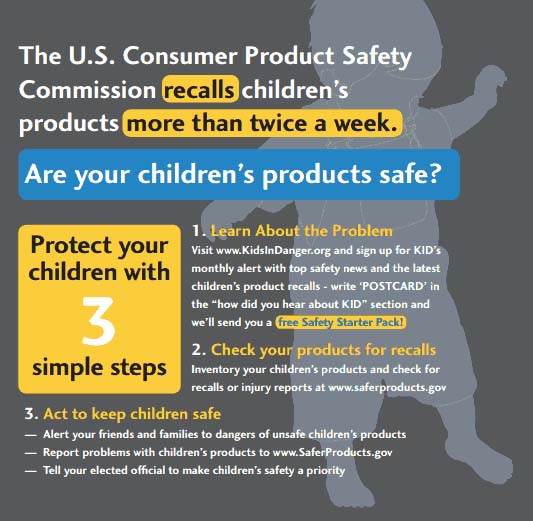 Next Post Parents & grandparents speak out on safety messaging