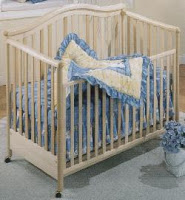 Today the Consumer Product Safety Commission (CPSC) released their annual report on 2012 injuries and deaths associated with nursery products. There was a lot of numbers and some good information given in the report. We recommend you take a look, but for now here’s some of the more interesting and troubling information.

In 2012, about 77,900 ER-treated injuries involved a nursery product and a child under the age of five. While this number is still too high, it is down from the 81,900 children who were injured in 2010. Falls were the number one cause of injuries, while head and face injuries made up the bulk of the injuries. This is unsurprising as both high chair and changing table injuries increased by over a thousand incidents. For more information on the risk of high chairs and falls watch this livescience video based on Dr. Gary Smith’s research.

The data on deaths is a little outdated, the newest year coming from 2010, but it shows the average number of deaths associated with nursery products is a little over 110 children per year. Of these 111 deaths, 82 involved nursery products often used for sleep such as cribs, bassinets, and playpens. Sadly, the majority of these sleep-related deaths involved the use of extra bedding like blankets and pillows, proving that safe sleep education is a vital part of reducing the number of these deaths.

On The Upside of Down

While these numbers may seem overwhelming, some good has come from them. Thanks in part to Danny’s Law, the CPSC has been actively working on improving nursery product standards. In 2013 the CPSC improved standards for bassinets and play yards and they are currently working on new standards for soft infant carriers and strollers. They are also in the process of deciding if standards for bedside sleepers, slings, and frame carriers should be revised. Should these new and improved standards pass, perhaps next years report will have more good news than bad. 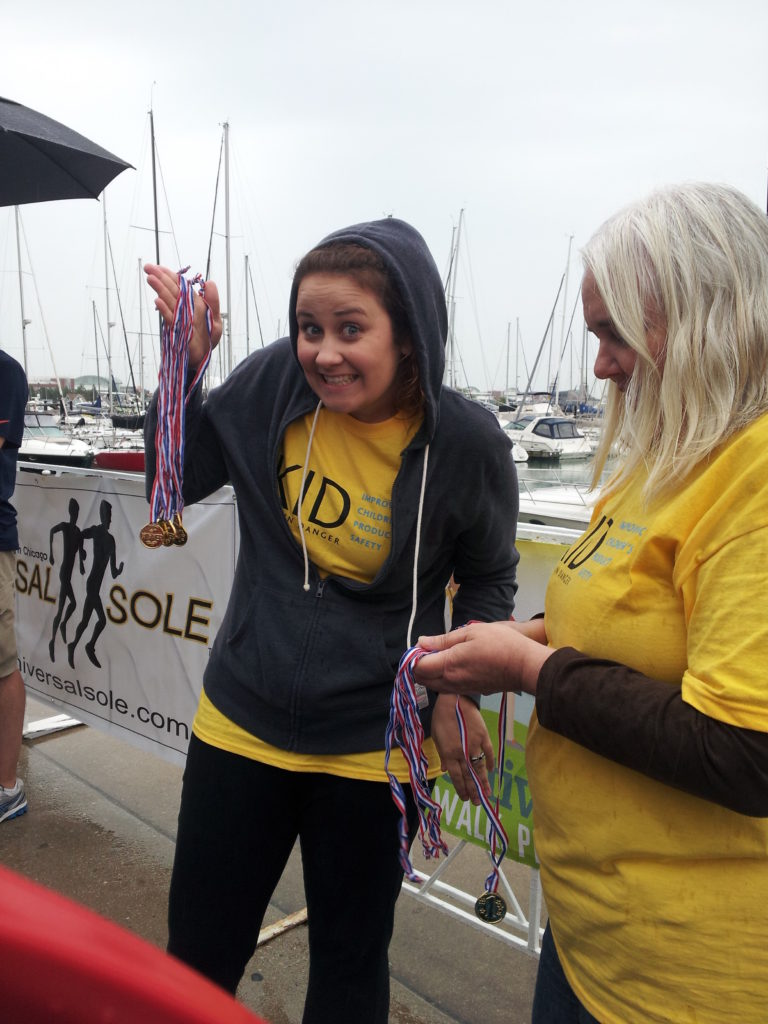 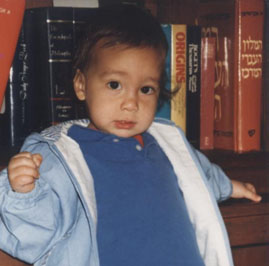