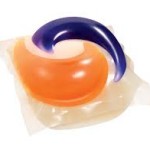 At KID, we often warn about the dangers of products that are aimed at children, but are faulty, contain choking hazards or pose strangulation risks. But curious, adventurous children can easily end up hurt from products that are definitely not aimed at them. No mother or father is going to give their child a liquid laundry detergent packet to play with, but these brightly-colored pods were responsible for sending 6,000 kids to the emergency room in the last two years alone. Children have been left in comas, 100 children have ended up on ventilators and one child has died. Most of these children were under three years of age.

According to a study released this month by the American Association of Poison Control Centers, poison centers received 10,395 reports of exposure to these by children five years old or under. The American Cleaning Institute conducted a survey of their own, and found that parents are unaware of the danger, so don’t take precautions to keep the pods out of reach. Seventy percent of parents surveyed admitted they keep the product less than five feet from the ground, and 40% do not immediately put the packets away after buying. One in six parents surveyed take no safety precautions at all.

A large part of the problem is the design of these pods themselves. The colorful packets resemble candy, so much so that when ABC reporters ventured out to a playground to talk to children, these kids identified the pods as candy over the actual peppermints and informed reporters that if they found them in their homes, they would eat them. The children also had an easier time opening the packaging than they did getting the peppermints out of their wrapping.

For this reason, KID is working with others in ASTM International to develop new standards to include child deterrent packaging and better warnings.

If you buy liquid detergent packets, make sure to keep them, and all cleaning products, out of reach of your children, remembering that kids love to climb and explore. Consider putting them in a locked cabinet. If you suspect your child may have come into contact with the detergent, call your local poison center immediately at 1-800-222-1222. 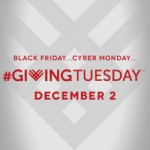 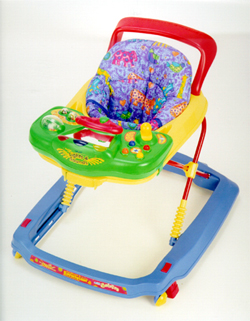