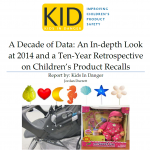 Stronger standards and oversight by regulatory agencies have had a measurable effect on product safety.  Our new report shows a decrease in the number of recalls of children’s products, as well as the injuries and incidents reported with those recalled products.

A Decade of Data: An In-depth Look at 2014 and a Ten-Year Retrospective on Children’s Product Recalls reviews recall data from the US Consumer Product Safety Commission (CPSC) for 2014 as well as previous years.  KID was joined at the release today by Congresswoman Jan Schakowsky, Illinois Attorney General Lisa Madigan as well as representatives from Illinois PIRG and Illinois Action for Children.

The report also reviewed trends over the past decade, showing the impact of new standards and legislation on recalls, including the 2008 Consumer Product Safety Improvement Act (CPSIA) portions of which are named after Danny Keysar whose parents founded KID.  “When looking through the ten years of data, it was striking to see how closely related deaths and mandatory standards were,” said Durrett. “As a rule, once a mandatory standard was put into place for a certain hazard, like drawstring strangulations, the hazard was no longer associated with deaths. The only exception was the choking hazard small toy parts pose to children that continues to be related to child deaths.”

There was however only small progress toward getting recalled products out of homes.  Eighty percent of recalled products are unaccounted for – many still in use.  And while more manufacturers are using social media such as Facebook and Twitter to reach consumers with recall news, it is still a minority.

“Stronger standards, port surveillance and testing requirements have reduced recalls and improved safety, stated Nancy Cowles, Executive Director of Kids In Danger.  “We need to keep strengthening that safety net and address the gap between recalling a product and getting it out of our homes.”

We recommend that parents check SaferProducts.gov for recalls and injury reports and sign up for safety updates at KidsInDanger.org. Accessing KID’s website on a mobile device allows consumers to search for recall information while shopping or considering a second-hand product. In addition, parents should report problems with a product both to the manufacturer and to CPSC at SaferProducts.gov, and urge elected representatives to make strong standards and recall effectiveness a priority. 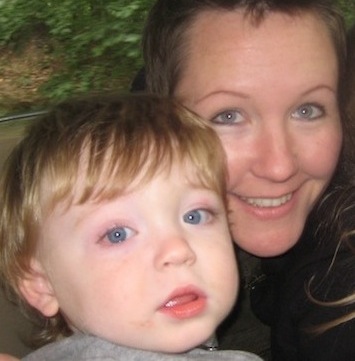 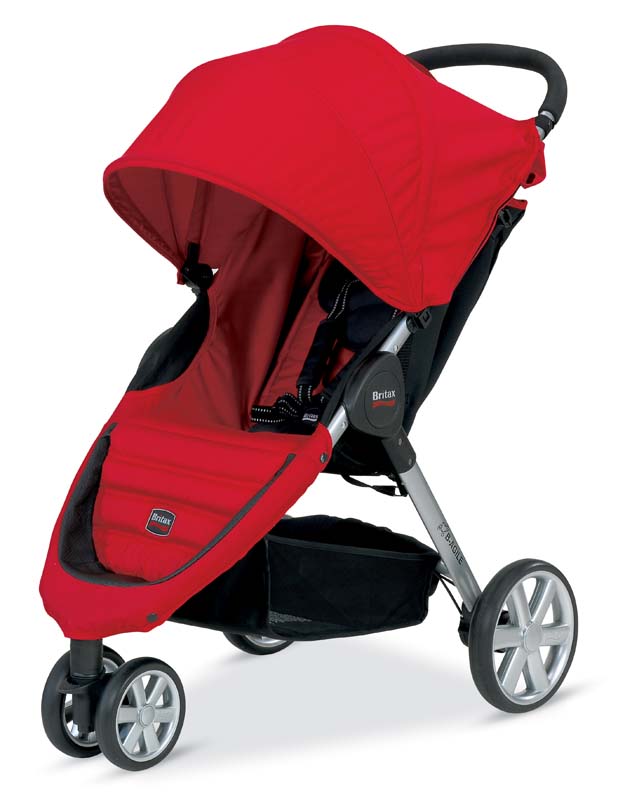 Next Post You asked, we answered. What's the best stroller?