In addition to the extensive research KID has done on furniture safety, two important new studies related to child safety have released findings to the public. Let’s take a look: 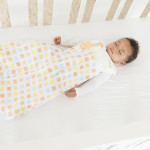 As a parent or caretaker, it is tempting to fill your baby’s crib with toys, blankets, and soft, cuddly items. The appearance of these extra items in commercials adds appeal to a practice that is not only dangerous, but life-threatening. According to the United States Department of Health and Human Services, sleep-related infant deaths are the most common of deaths in infants one month to one year of age—blankets, bumper pads, and toys can lead to accidental strangulation, suffocation, or sudden infant death syndrome (SIDS). As a result, numerous campaigns, including KID’s own Safe Sleep message, have been launched in response to the dangers of a non-bare crib.

A new study by The American Academy of Pediatrics, titled “Nocturnal Video Assessment of Infant Sleep Environments”, shows that even with these campaigns in place, the majority of parents put their children to sleep in unsafe conditions. Researchers filmed babies at 1, 3 and 6 months of age for one night in order to observe whether parents were following the guidelines that have long been advocated for safe sleep. Results revealed that parents more often than not failed to do so: 10%-21% of infants in each group were put to sleep on a non-recommended surface, 13%-33% were not placed on their backs in the recommended supine position, and a whopping 87%-93% had extra items nearby in the crib. In addition, infants who were moved during the night ended up with worse conditions—that is, in non-supine positions or on a shared sleep surface (source).

The conclusions of the AAP study confirm the need to further educate and spread the word about unsafe sleeping practices. While KID continues to push for legislation that upholds safety standards, you can help prevent potential tragedy by sharing the news with your friends and family. 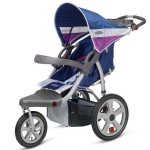 The study was a retroactive analysis of data obtained from the National Electronic Injury Surveillance System, spanning the years 1990-2010. It was revealed that although total injuries in children under the age of 5 has decreased, strollers and car seat carriers remain large culprits in children’s injuries. In fact, even in those 21 years, a total of 361,000 children were injured. Tip-overs and falls from strollers and car seat carriers result in head injuries, which make up 62% and 25% of total incidents respectively

KID has released stroller safety tips before and will continue to advocate for better designs and responsible manufacturing. Stay tuned to the KID blog or sign up for our email alerts for constant updates, advice, and important news. 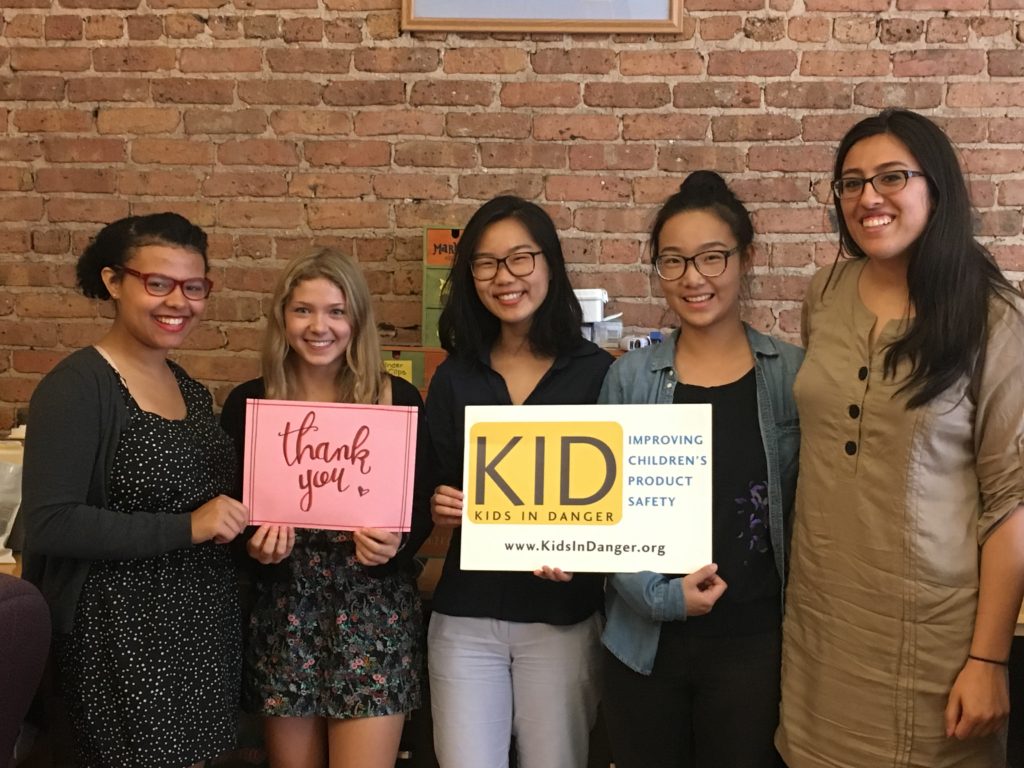