What Can the Samsung Recall Teach Us About Children’s Product Safety? 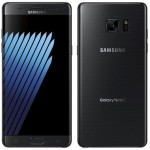 Over Labor Day Weekend, news about the Samsung Galaxy Note 7 overheating and causing fires and explosions shocked consumers worldwide. A month later, in early October, the US Consumer Product Safety Commission (CPSC) issued a statement warning consumers to stop using the smartphone because it continued to pose a fire hazard. Luckily, Samsung agreed with the CPSC’s statement and announced that it would finally expand the recall to all Note 7 devices and cease production. What consumers may not realize, however, is that if Samsung hadn’t approved of the CPSC statement, it might never have been released.

Consumers rely on the CPSC to address product hazards by issuing recalls, developing uniform safety standards, and researching product-related injuries. The organization plays a crucial role in protecting consumers, and yet, it is also at the mercy of powerful corporations. One example of this dynamic is Section 6(b) of the Consumer Product Safety Act. This rule gives companies the power to restrict and edit the CPSC’s statements to the public. If a company doesn’t agree with what the CPSC wants to say, then the statement might never be released to the public. Corporations even have the ability to file a lawsuit seeking to block disclosure of information.

KID has long been opposed to restrictive rules at CPSC that prevent news of product safety hazards from reaching consumers. Manufacturers can take advantage of these rules to keep the public in the dark and continue to endanger consumers. But Samsung recall case is a perfect example of another problem – Samsung avoided CPSC oversight by issuing an “unofficial recall.” Without CSPC involvement, news of the “unofficial recall” didn’t reach consumers quickly enough to get the dangerous phone out of consumers’ homes. In fact, without an “official” recall, the Federal Aviation Administration (FAA) wasn’t allowed to ban the potentially explosive phones on planes.

The 6(b) rule can have a similar effect on children’s product recalls as well. With children’s product hazards, any delay in the process of alerting consumers can have serious, and sometimes fatal, consequences. The CPSC shouldn’t have to get approval from manufacturers before warning consumers about a hazard. KID also relies on Freedom of Information Act (FOIA) requests to obtain documents on recalls in order to conduct much of our research on recalls and recall effectiveness. When a company declines to have their information given to the public, the CPSC is obliged to hide it. This hinders the efforts of KID and other researchers and advocates from getting necessary information to consumers.

The safety of all consumers should be the CPSC’s number one priority, and any rule that obstructs the agency’s ability to publicize recalls of dangerous products should not exist. 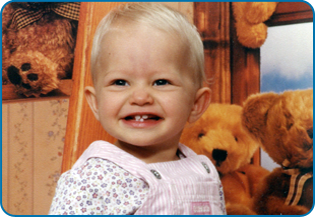 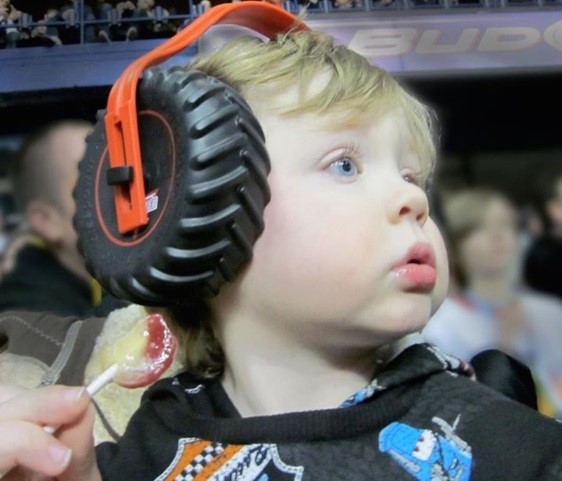