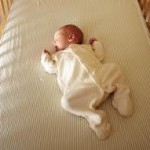 If you follow KID on social media, you may have seen us discussing recent research on the role advertisements might play in safe sleep messaging. A recent study at the University of Alabama examined thousands of magazine ads for children’s products, including cribs. They wondered: Do advertisements featuring sleep spaces adhere to the safe sleep guidelines established by the AAP? The results were mixed – 35% of ads did not follow safe sleep guidelines. Crib bumper pads were the biggest safe sleep violation – 70% of unsafe ads featured crib bumper pads. Other common violations included loose bedding, stuffed animals, or infants sleeping on their stomach or on their side. The researchers also examined how these advertisements portrayed infants of different races. Shockingly, they found that none of ads featuring non-white infants adhered to safe sleep guidelines. This shows that while these advertisements could influence all parents, minority families might be particularly at risk.

Unfortunately, we’ve also seen that advertisements for children’s products aren’t the only ones showing infants in unsafe sleep environments. Last year, KID successfully petitioned Xfinity to remove an ad from broadcast that featured a baby in a crib with crib bumper pads and large stuffed animals. These advertisements can be dangerously, and perhaps fatally, misleading to well-meaning parents and caregivers. When we see unsafe sleep environments in popular advertisements, they become normalized – we may not realize that what we’re seeing in dangerous. It can be harder for parents to make the right choices for their infants when the places they shop are advertising unsafe sleep. We encourage all retailers to make safety a priority when designing displays and advertisements.

For more information, you can check out our memo on this research for an in-depth review of the findings and their implications for KID’s work on safe sleep. 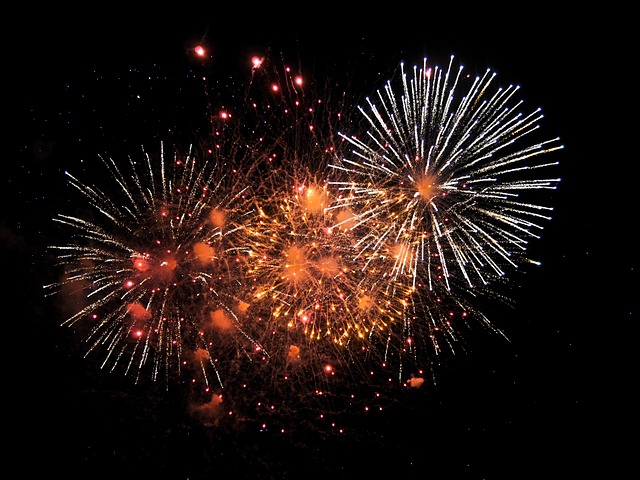 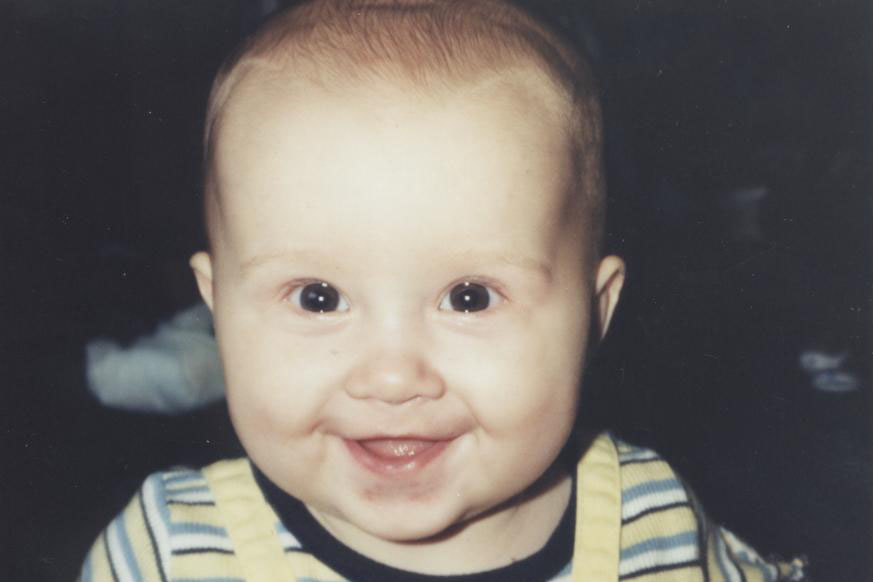