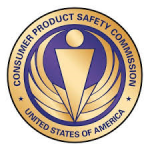 With any change in administration comes questions about the impact on consumer protections.  When the political party in charge changes, the questions are bigger and with a new administration without a previous record in government — it’s even harder to find the answers.

Here are the questions KID has at the start of the new Trump Administration:

Will CPSC get the funding it needs to carry out its mission to keep products in the US market safe, especially for children?

Will the new mandatory standards for children’s products that were designed and implemented under Danny’s Law, remain safe from any regulatory rollback?  Will the rules in the pipeline and those on the calendar of implementation be finalized and adopted?

Will SaferProducts.gov, product registration requirements, lead standards, toy standards, to name a few important consumer protections from the 2008 CPSIA, which was supported almost unanimously in Congress, withstand calls to roll back regulations?

Will new hazards, as they arise with new product development or usage, be addressed in a timely way to protect children and other consumers?

Will individual consumers and consumer organizations such as KID still have a voice at the Commission despite calls to reduce protections that might require shortcuts in public input and comment?

We hope that the answers to all those questions are a resounding yes.  After all, we all can agree that protecting our most vulnerable consumers, babies and children, is a nonpartisan constant goal.

Here’s what we know so far – though we also know that things change quickly.

Ann Marie Buerkle is now Acting Chairman of CPSC.  She has served as a commissioner since 2013. She has shown herself to be someone who will listen to all sides. Former Chairman Elliot Kaye will continue as a commissioner.  While the Chairmanship is with the GOP, the majority on the commission are Democratic commissioners until Commissioner Marietta Robinson’s term expires in October 2017.  All have pledged to work together and expressed a commitment to safety so we are hopeful we will not immediately see any rollback of rules such as the standards for cribs, play yards and other children’s products that were passed under Danny’s Law.

But there are also other forces outside the agency at work.  President Trump has signed two executive orders that call for a freeze on any new regulations and a requirement that any new protections have to be balanced by the repeal of two other regulations AND a net zero economic impact.  And the economic impact he is mandating only looks at costs to industry, not the human costs saved by keeping children and other consumers safe.  As an independent agency, CPSC is not subject immediately to these executive orders, but could choose to meet the spirit of the request, and we have seen some indications that that may be the case.

So for now, we will wait to see if our questions are all answered favorably.  No matter what the answers are, KID will continue our work to be the voice for families when it comes to protecting our most vulnerable consumers.  Follow KID (and CPSC) on Facebook and Twitter to stay updated. 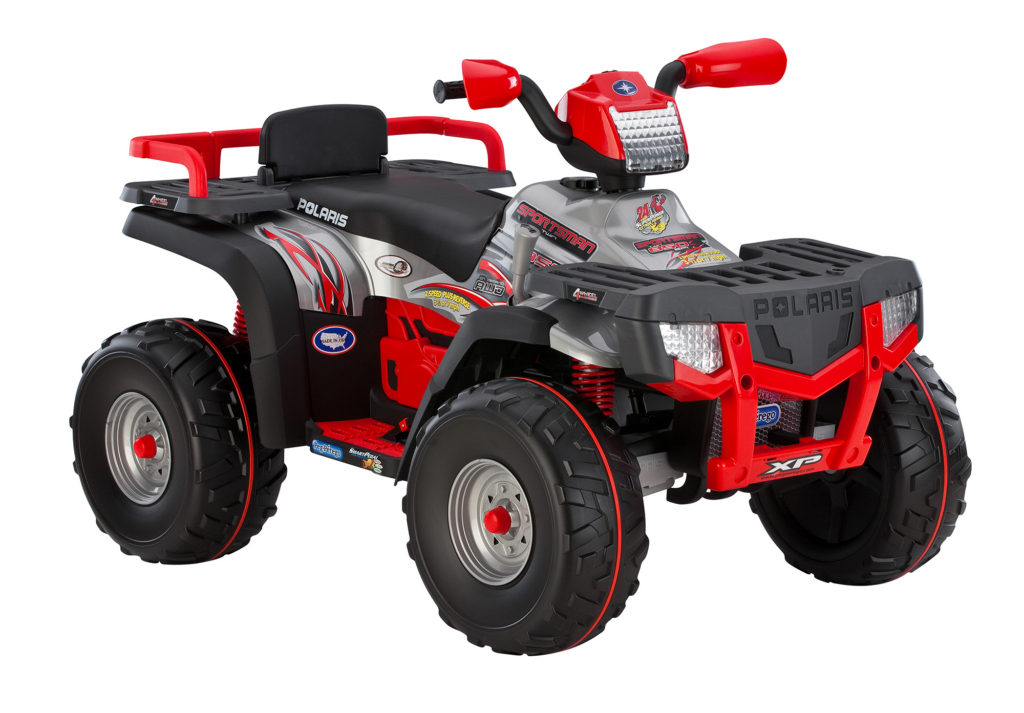