When Kenny’s older brother, Ben, received two Magnetix sets for his 10th birthday, their mother was careful to keep the toy away from 21-month-old Kenny. What she could not have known was that as the older children played with the toy, tiny magnets were breaking off of the set and falling into the carpet. Shortly after Ben’s birthday, Kenny became sick with flu-like symptoms. As his symptoms worsened, his family rushed him to the emergency room. After only a few hours in the hospital, Kenny’s left lung collapsed and his heart stopped.

After Kenny’s death, his family learned that the Magnetix set was to blame. Kenny had swallowed eight of the broken magnet pieces on two separate occasions. The first set traveled through his intestine and corroded, releasing poisonous chemicals into his body. When he swallowed the second set, they magnetized to the first set within his body, creating a severe blockage in his intestine that led to his death.

In honor of Kenny’s birthday this month, this post will highlight the dangers of magnet sets. Toys with magnetic parts, like the Magnetix set that led to Kenny’s death, have become increasingly popular for children and adults. However, as Kenny’s story demonstrates, they pose a serious, and sometimes fatal, hazard if ingested. Since Kenny’s death, toy standards have been strengthened and high-powered magnet sets, such as Buckyballs, were recalled or banned by the CPSC. Unfortunately, in December of 2016, a court overturned the federal ban on magnet sets and these dangerous products are now back on the market. KID will continue to honor Kenny’s memory by fighting to protect all children from this hazard.

To read more about Kenny’s story and the hazard of high-powered magnet sets, visit Kenny’s Family Voices page and our Product Hazard page on toys. Stay up to date on recalls and product safety news by following KID on Facebook and signing up for our monthly email alerts. 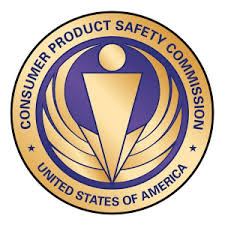 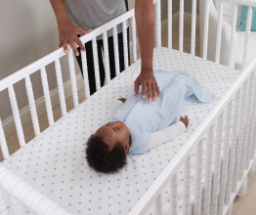