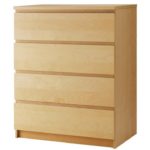 Unfortunately, we know from a death made public last month that not everyone has received news of the recall.  A 2 year old California boy was killed in May when a 3 drawer IKEA dresser tipped on him.  Our hearts go out to those who knew him and loved him.

We are writing this blog post now in the hopes of both reaching more families with news of the recall and conveying the extreme danger these dressers  pose to those who have them in their homes.  These are far more dangerous than most other dressers.

KID and Shane’s Foundation conducted research on furniture stability in 2016. Our testing shows that IKEA dressers are extremely unstable and should immediately be removed from use and returned for a refund.

For Furniture Stability: A Review of Data and Testing Results, we tested 19 dressers and chests. About half of the products (including three IKEA products) failed the current industry standard testing we performed.  You can read the full report and methodology here.  For today, let’s look at the IKEA results separately. 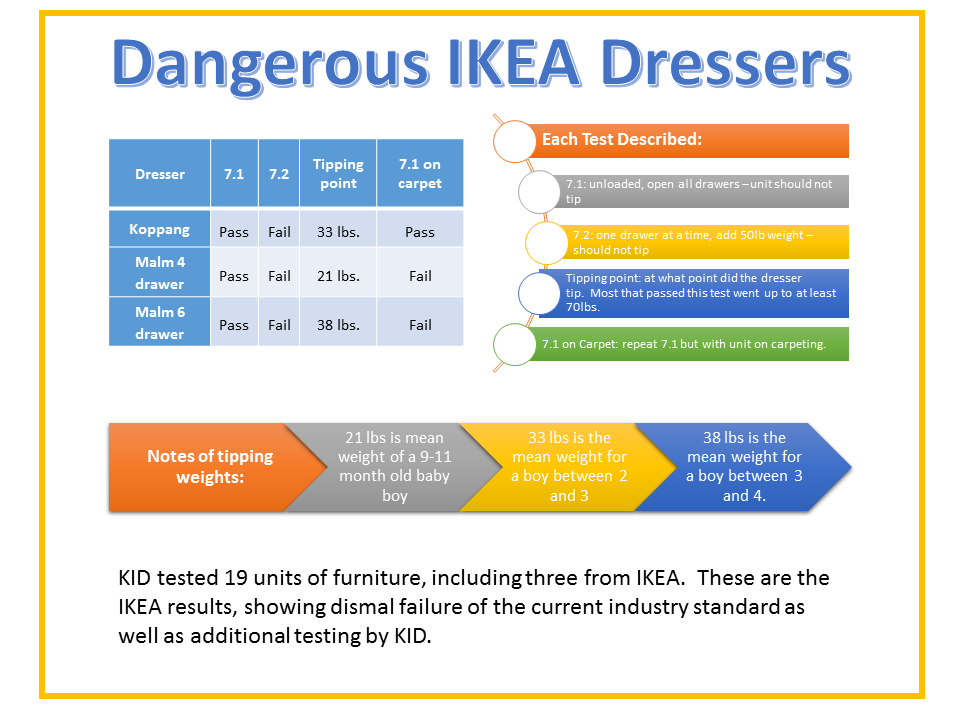 When analyzing the results, we can see the following shortcomings of the tested IKEA products:

Despite the industry standard calling for no tipping with 50 pounds of weight on an open drawer, these three IKEA dressers tipped well before that weight was reached – one at just 21 pounds.  Anchoring your furniture will prevent tip-over and is an important childproofing step to take.  But delaying removing these dangerous dressers from homes now will only delay the inevitable – at some point, it will be unanchored, given away or sold – and will likely tip.

Help save lives and take action: 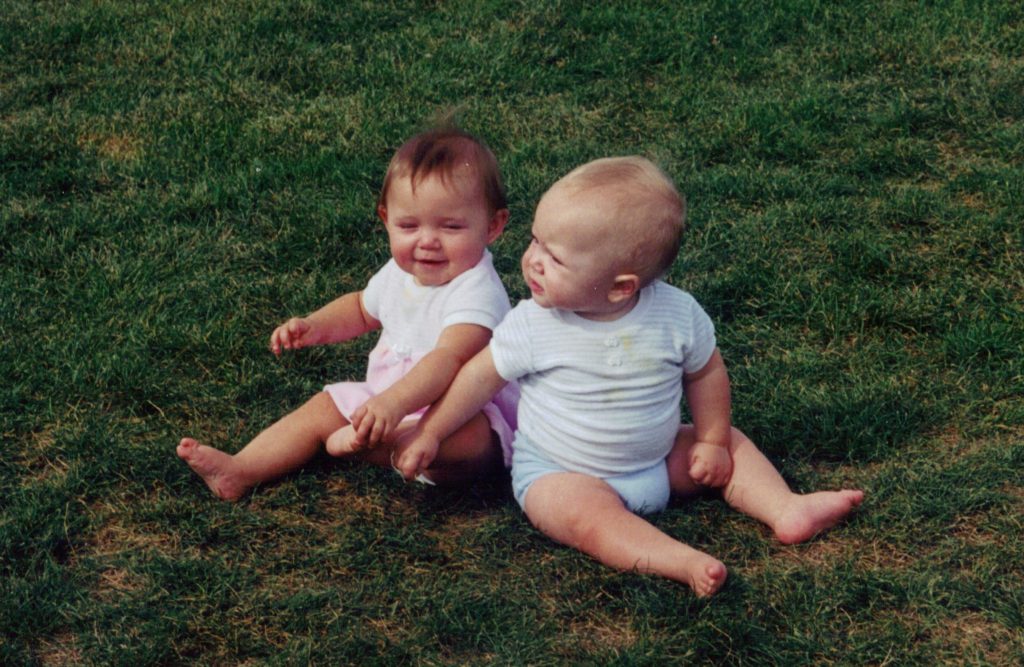 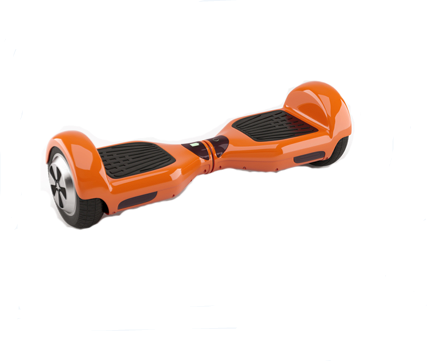