KID is disappointed that the U.S. Consumer Product Safety Commission (CPSC) settled an administrative lawsuit with Britax Child Safety, Inc. involving B.0.B. jogging strollers.  The settlement is vastly too weak and fails to protect consumers. The CPSC filed the lawsuit under the previous administration and had sought to force Britax to address safety hazards caused by the strollers’ wheel attachment. The CPSC argued that this problem presented a substantial product hazard. The quick release on the front wheel can fail to secure the wheel to the fork, resulting in sudden detachment and injuries.  At the time the lawsuit was filed, at least 200 consumers had a front wheel unexpectedly detach resulting in at least 50 injuries to children and 47 to adults. The CPSC did not update that number for the settlement release but KID identified at least two new reports of front wheels failing on SaferProducts.gov.

This settlement, adopted by a 3-2 vote, explicitly states that the remedy is not a recall but rather an ‘information campaign’ that cannot be called a recall, despite offering replacement parts to some consumers. In fact, Britax points this out in the notice to retailers, – which seems to be telling retailers as well as consumers that this “information campaign” isn’t worth paying attention to.

What the settlement includes:

This is a bad deal for consumers and a bad precedent – time limits on safety campaigns and corrective actions that aren’t called recalls will limit attention from consumers, and consumers with older products will be prevented from participating in the limited replacement program.

It didn’t take long to see the direction the new CPSC is heading.

There was a dissent from former Chairman Elliot Kaye, who is now a commissioner, and Commissioner Robert Adler.  They rightly pointed out the flaws in the agreement and process.

The dissenting commissioners conclude that not only will BOB consumers “come up short in terms of safety,” but it “sets dangerous precedents for future corrective actions – thereby lessening safety for far more consumers than are affected by this agreement.”

KID joined with Consumer Federation of America in putting out a statement opposing the settlement.

KID agrees and urges anyone with one of these strollers to constantly check the quick release until the newer options are available in January.  If you have had an incident with a stroller or any product, report it at SaferProducts.gov. Check out other stroller hazards and recalls on KID’s website. 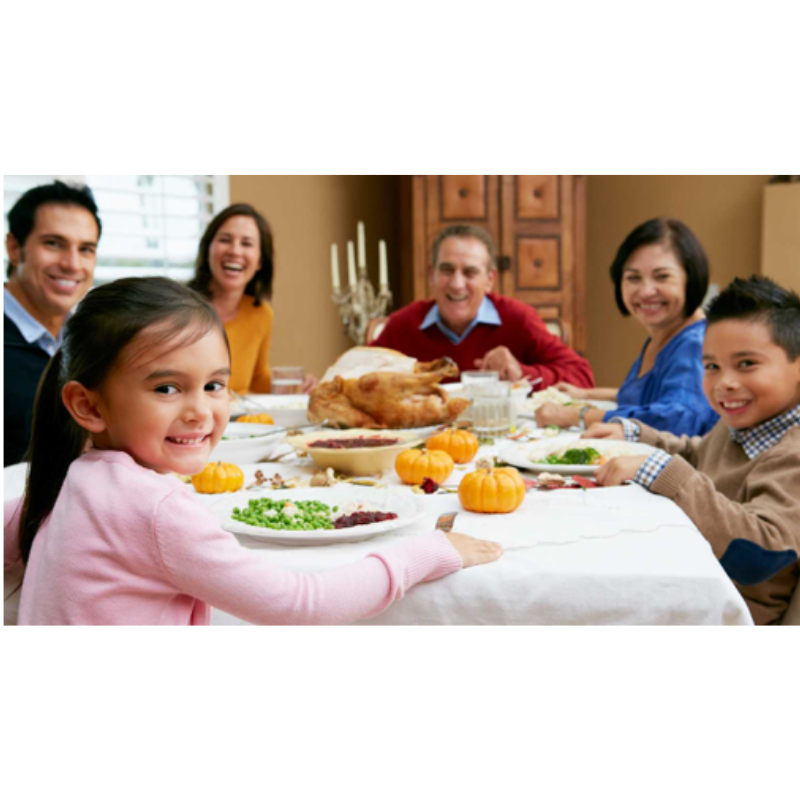 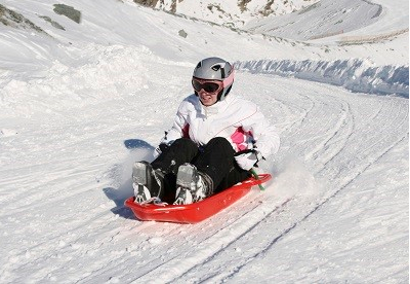 Next Post Sledding: Tips for Safety on the Hills