Back in November, the U.S. Consumer Product Safety Commission (CPSC) settled an administrative lawsuit with Britax Child Safety, Inc. involving BOB jogging strollers. KID noted in our previous blog and press release that the settlement was too weak and failed to protect consumers. The CPSC filed the lawsuit and had sought to force Britax to address safety hazards caused by the strollers’ wheel attachment. The CPSC argued that this problem presented a substantial product hazard. The quick release on the front wheel can fail to secure the wheel to the fork, resulting in sudden detachment and injuries. At the time the lawsuit was filed, at least 200 consumers had a front wheel unexpectedly detach resulting in at least 50 injuries to children and 47 to adults. The CPSC did not update that number for the settlement release but KID identified at least two new reports of front wheels failing on SaferProducts.gov.

The remedy agreed to in the settlement is not a recall that includes a remedy for consumers but an “information campaign” involving a video which consumers are asked to watch to get an “incentive.”  The BOB Information Campaign which was released this week can be found here.

Consumers must watch the entire 9-minute video before choosing one of the “incentives” such as receiving a new quick release part for free, or a 20% discount on a new BOB stroller.  In addition to the unprecedented lack of a clear remedy, KID noticed other flaws in the video, and in the incentives offered:

1. Consumers cannot determine how long the video is unless they click on the YouTube button, so they may not realize they have to watch a 9-minute long video before being allowed access to the incentives.

2. If you want to see both options of incentives, you must watch the video twice. But if you right click on each option and open them in new tabs in your browser, you can avoid that.

3. For consumers who say they are satisfied that they can safely operate the quick release, the incentives include a 20% coupon for a BOB jogging stroller. But if consumers are satisfied with their jogging stroller, why would they want to purchase another stroller? And watching the videos and choosing one of the options does not ensure that the product is now safe to operate.

4. For most of the incentives such as a coupon for a new stroller, consumers must pay shipping fees. The strollers are also costly, ranging from $280-$510 with the coupon, which creates another barrier for those who cannot afford a new stroller.

All consumers who have an affected BOB jogging stroller should watch the information video.  Ask for the replacement wheel attachment which is the only real remedy to the hazard offered.  It has not been shown that watching the video and following the instructions assures that your stroller wheel will not detach.  We are disappointed with both the CPSC’s decision to not call this a recall, as well as Britax for offering a confusing process that doesn’t clearly state that consumers can get replacement parts to make their stroller safer and offering it only for a short amount of time.

If you have had an incident with a stroller or any product, report it at SaferProducts.gov. Check out other stroller hazards and recalls on KID’s website. 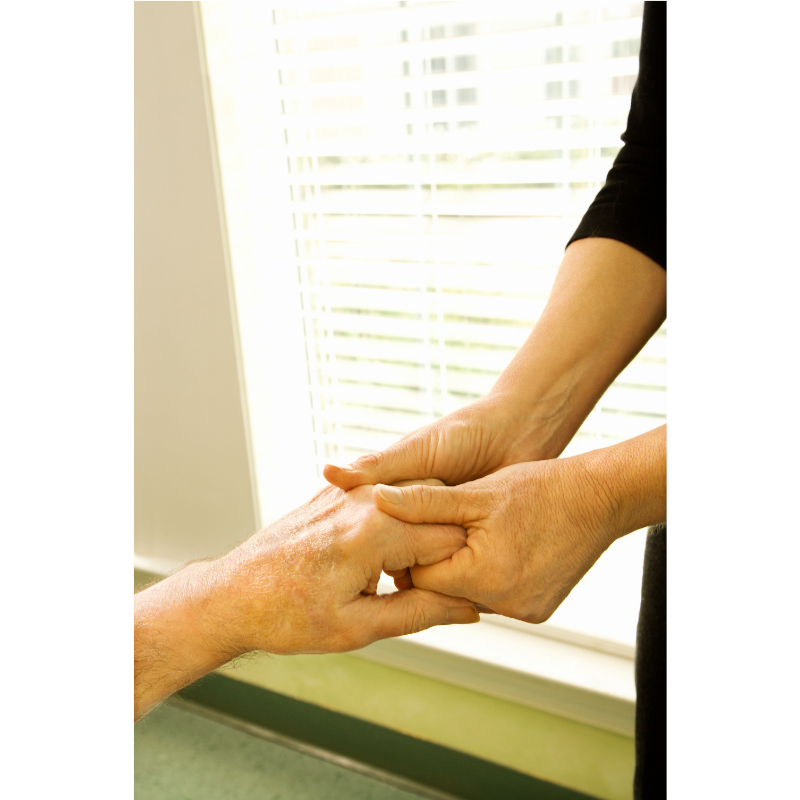