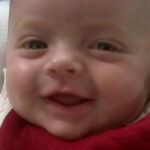 In July 2010, 4-month-old Juliette was put in her Nap Nanny for sleep. The Nap Nanny was marketed as a safer alternative to a sleep positioner because it had a harness yet did not meet a federal infant sleep standard. Juliette’s parents believed this product was safe for use. But in the middle of the night, Juliette twisted over the side of the Nap Nanny and died of positional asphyxiation. Today would have been her 10th birthday.

Prior to Juliette’s death, the CPSC had been attempting to force a recall of the product. That did not happen until July 26, 2010, too late for Juliette and her family.

The American Academy of Pediatrics recommends that infants should sleep alone, on their back, on a firm surface without a harness, and in a crib, bassinet or play yard that meets a federal standard. No other products are safe for infant sleep since they are not tested to a strong mandatory standard.

To this day the Nap Nanny is still in homes and is being sold second hand on websites such as Facebook Marketplace. If you have this product in your house, remove it immediately. Report any incidents at www.SaferProducts.gov.

The Nap Nanny and other inclined sleepers such as the Fisher-Price Rock ‘n Play have led to over 70 deaths, six in the Nap Nanny. As KID has suggested for years, the CPSC recently proposed that all infant sleep products must meet a standard to be sold. The CPSC proposes they meet the requirements in the bassinet standard and would limit the seat back angle to 10 degrees or less. Juliette’s family has joined KID in supporting the CPSC’s proposed rule and urges its adoption quickly to save families like theirs the grief of a lost child. 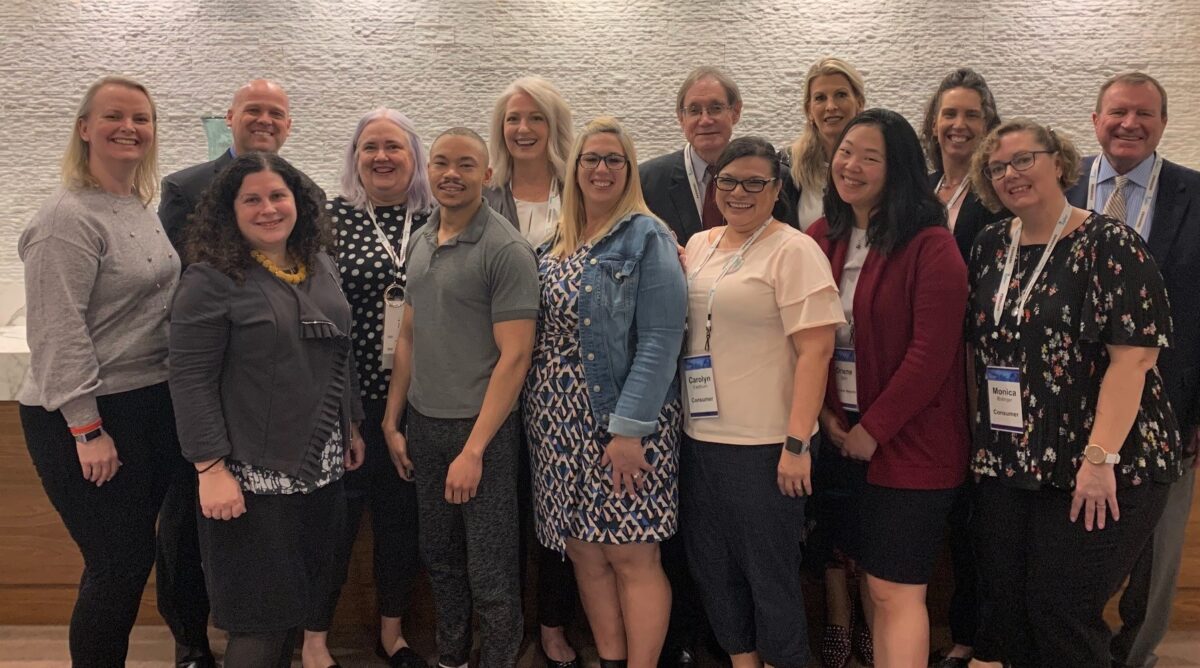 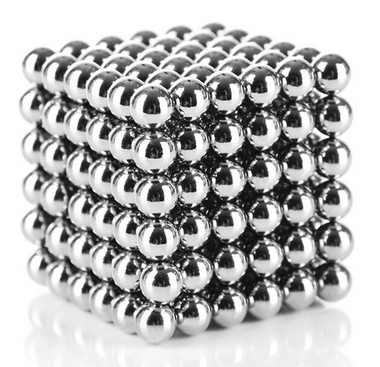