Help Push the STURDY Act in the Senate 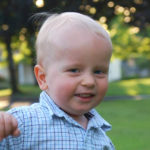 Message from the executive director…

One of the many privileges of my job is working with parents who have lost their children to unsafe products and have become advocates in our fight to save children’s lives. One such parent is Camden’s mother, Crystal Ellis. On June 11, 2014, just two days before his second birthday, Camden’s dad went to his room to wake him up for breakfast. To his horror, the three drawer, 30 ¾” dresser in his bedroom had pinned Camden and cut off his oxygen. Camden died just days later, on Father’s Day.

As a mother and grandmother, I cannot imagine the pain that Camden’s parents felt that day and ever since. But that’s why we do the work that we do – to prevent these tragedies from happening to other children.

I’ve had the honor of working with Crystal in our fight to pass the STURDY Act in Congress, which would set a strong, mandatory standard for dressers to prevent tip-overs. In support of Congress passing the STURDY Act, Crystal said, “Tip-over deaths are a crisis that needs to be immediately addressed. With the COVID-19 shelter-in-place orders, children are at an even greater risk. Dressers continue to be unanchored for many reasons and over 90% of tip-overs happen in a child’s home. The STURDY Act will prevent families from facing similar tragedies.”

Through the work of Crystal and the group Parents Against Tip-overs, the STURDY Act passed the U.S. House in a bipartisan vote and is currently in the U.S. Senate with co-sponsors from both sides of the aisle. We need to make another push this summer to tell Senators that they must pass the STURDY Act this year.

Check here if the Senators from your state have already co-sponsored the STURDY Act, and then make a call to both of your U.S. Senators and ask them to co-sponsor the STURDY Act or thank them for already doing so. Look up your Senators’ phone numbers here.

Senate staff members are still hard at work during the COVID-19 pandemic and they need to hear from you. We can’t let this chance slip away when we’ve worked so hard on this bipartisan issue and are so close to the finish line. Call your Senators today and ask them to co-sponsor the STURDY Act (S.1902).

Please contact me to let me know how your calls went, and read more about Camden’s story. 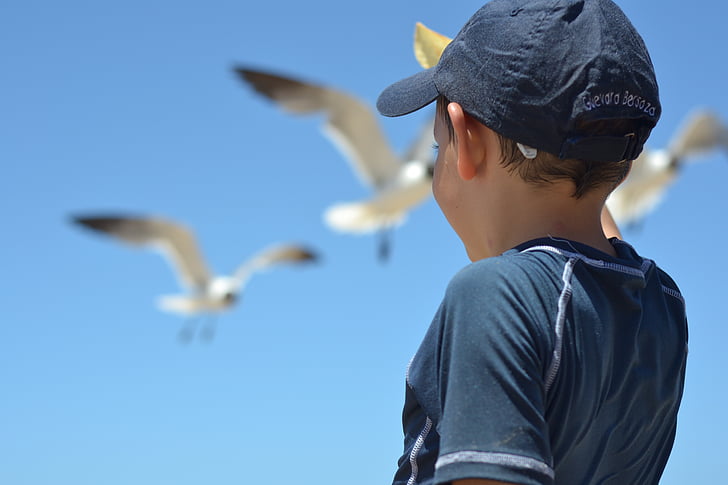 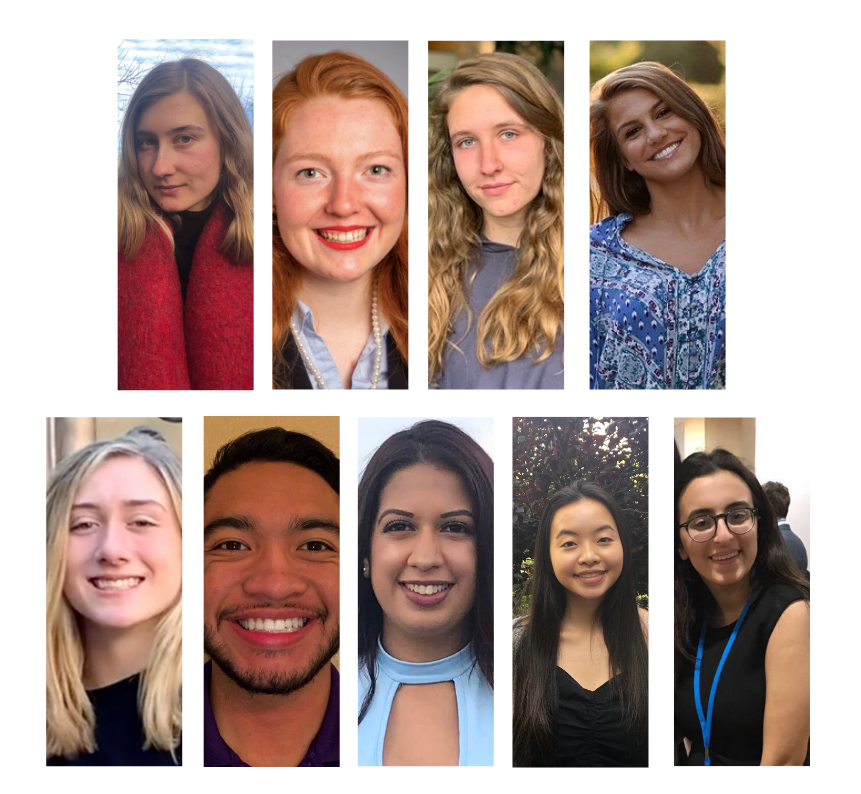