Magnet Ingestions on the Rise – Again 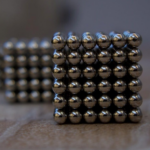 A new study found that small, powerful magnet sets are resulting in a shocking number of serious injuries that are affecting young children across the U.S. This cause for alarm comes after a federal court remanded a CPSC sales-ban rule on the magnets in 2016, resulting in a resurgence of these magnets on the market. These magnet sets are not toys, and not safe for children under 14.

And yet, researchers found that injuries to children due to these powerful magnets rose drastically from 2016 to 2019. The study’s lead author, Dr. Michael Flaherty, states that swallowing these small can lead to gastrointestinal injury. These small magnets are made of neodymium and come in circular, rectangular, cubed, or cylindrical form. According to Dr. Flaherty, these small magnets are 10 times stronger than traditional ferrite magnets.

Dr. Flaherty and his team reviewed nearly 37,000 emergency department (ED) visits between 2009 and 2019 for children under the age of 18 who had swallowed an object. The study found that over 1,400 of the visits involved inhalation or ingestion involving magnets and 850 visits occurred in children under the age of 6. Investigators also found that between 2012 and 2016, when efforts to protect children from magnets were in place, pediatric ED visits resulting from magnet ingestion had decreased significantly. However, from 2016 to 2019 after the sales ban on magnets was repealed, magnet ingestion cases spiked by over 80%.

In more recent reports, a handful of young children suffered serious injuries after swallowing magnetic balls. One child in Indiana was rushed to the hospital after swallowing 27 magnetized balls and another in Illinois had their appendix removed after swallowing five of the balls.

It has proven difficult to keep this dangerous product away from children, even though they aren’t sold as toys. KID recommends they not be purchased at all, as it just takes a few from a set to cause injury. Visit the CPSC’s SaferProducts.gov database to check for recalls and product incidents or report incidents. Some toy building sets also contain magnets, but they must be encased in a piece too large to ingest and meet use and abuse tests to assure the magnets won’t come loose. Check out KID’s recent report, Magnet Ingestion: Are We Moving in the Right Direction to Ensure Children’s Safety? about injuries associated with magnet products among children ages 18 and under. 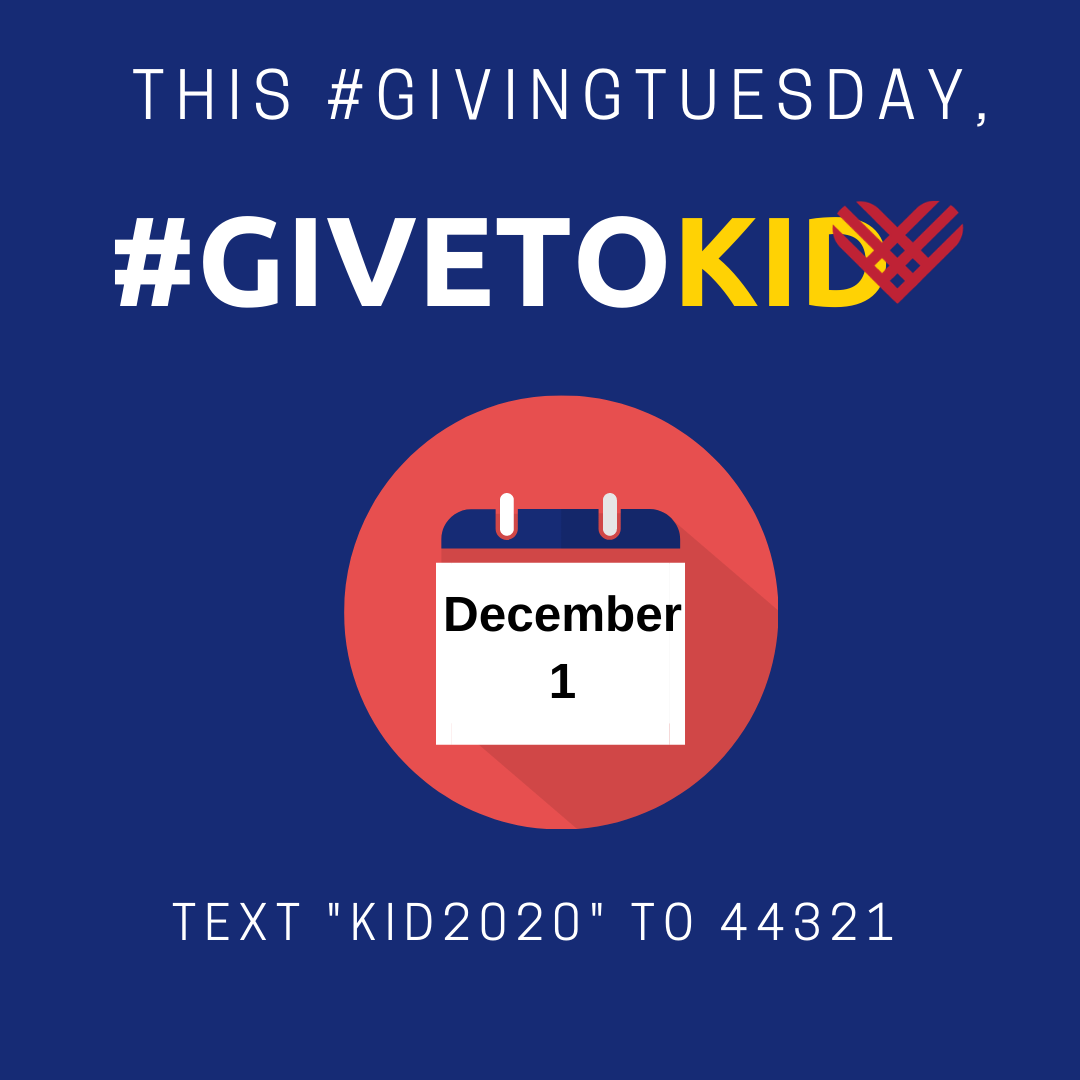 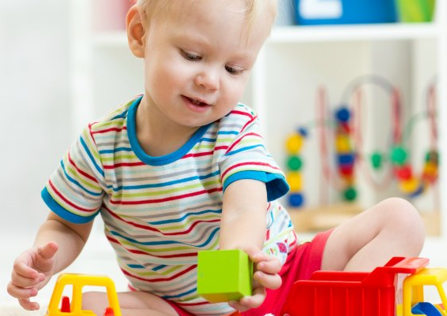