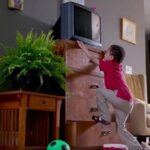 A new study released by researchers at the Center for Injury Research and Policy at Nationwide Children’s Hospital found an estimated 560,200 children younger than 18 years old were treated in U.S. emergency departments for furniture or TV tip-over injuries in the past 30 years.

Children younger than six years of age faced 70% of furniture and TV tip-over injuries and were almost twice as likely to sustain a concussion or closed head injury than older patients. Approximately 3% of children were admitted to the hospital for additional treatment of their injuries, the majority of whom (82%) were younger than six years.

TV tip-overs accounted for 41% of all tip-over injuries during the 30-year study period but the number of these injuries has decreased substantially since 2010, likely due the decrease of heavier tube style TVs. Patients younger than six years old represented 75% of children injured by TV tip-overs. Injuries associated with clothing storage units (dressers, wardrobes, etc.) tip-overs represent about 17% of all tip-over injuries.

Nationwide Children’s Hospital and KID suggest the following steps for families to take in order to prevent furniture and TV tip-over injuries.

Current voluntary safety standards to prevent tip-overs of CSUs are inadequate, and the U.S. Consumer Product Safety Commission (CPSC) proposed a rule in July 2021 that addresses these weaknesses in the current voluntary standard.

However, the rulemaking process can take years, so KID urges Congress to pass the STURDY Act which would require the CPSC to create a strong mandatory standard within one year of enactment that would:
● Cover all clothing storage units such as dressers, chests, and bureaus,
● Require testing to simulate the weights of children up to 72 months old,
● Require testing measures to account for scenarios involving carpeting, loaded drawers, multiple open drawers, and the dynamic force of a climbing child, and
● Mandate strong warning requirements.

This summer, the U.S. House passed the STURDY Act in an overwhelmingly bipartisan vote. KID, Parents Against Tip-overs, and other medical and consumer groups are working to pass the bill in the U.S. Senate. Support the bill by contacting your U.S. Senators and asking them to co-sponsor the STURDY Act (S.441). Find your Senators’ names and contact information here. 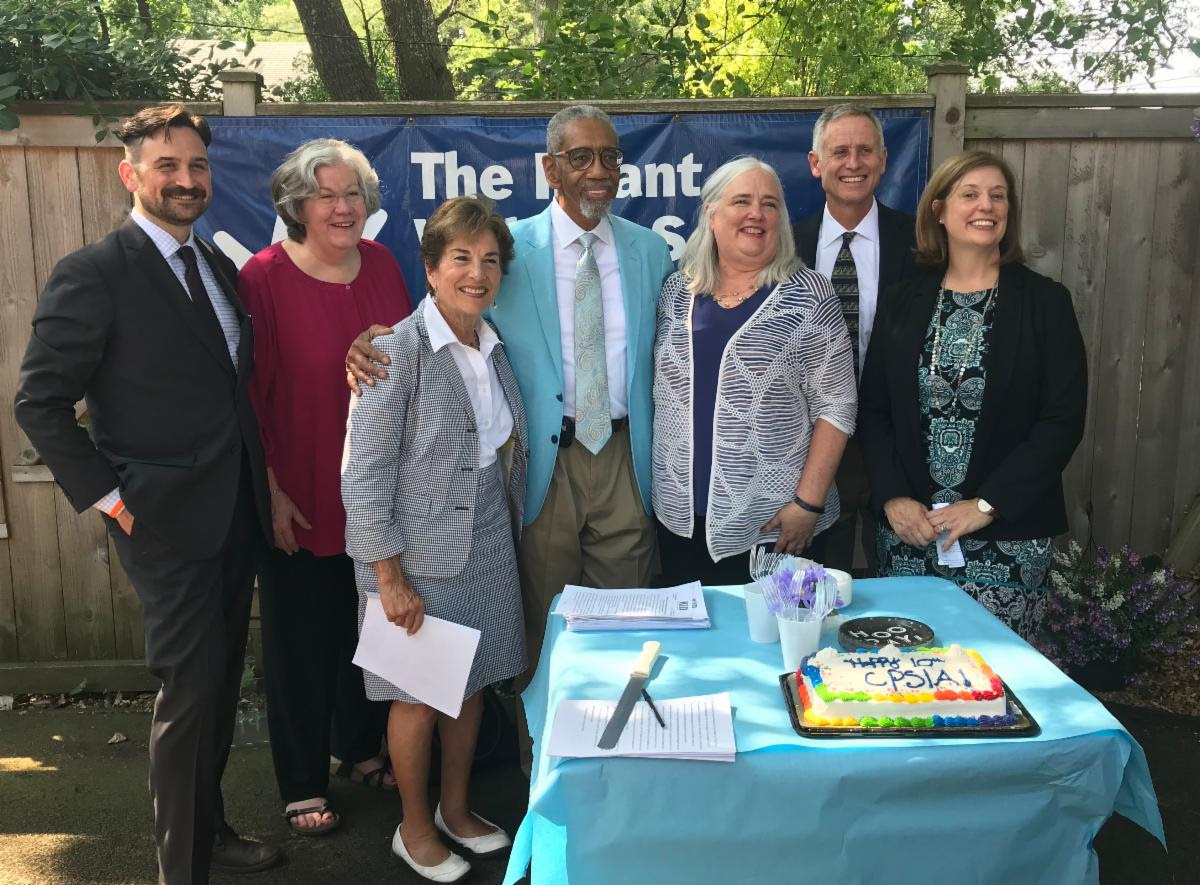 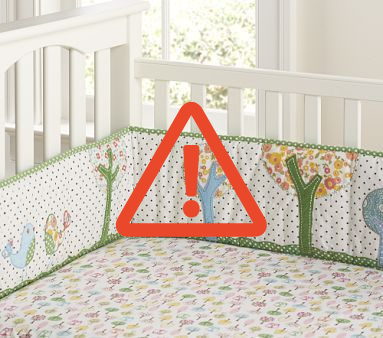 Next Post It’s been too long: Urge your Senators to pass lifesaving legislation