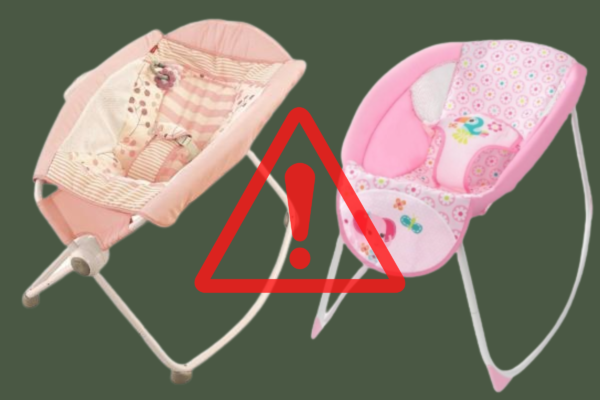 Last week, Fisher-Price re-announced their recall of their popular product, the Rock ‘n Play Sleepers. The Rock ‘n Play was originally recalled in 2019 when over 30 deaths were reported. Since the recall, 70 additional deaths were reported, 8 of which occurred after the recall was announced. Kids2 has also re-announced the recall of Rocking Sleepers after 4 additional deaths occurred after the recall announcement. These numbers likely underestimate the number of deaths, as not all deaths are reported in a way that identifies a product.

Inclined sleepers are inherently dangerous as they allow babies to sleep at up to a 30-degree angle. Infants can move and roll over into positions that restrict airways or lead to entrapment. Dr. Mannen, a mechanical engineer specializing in biomechanics at the University of Arkansas for Medical Sciences (currently at Boise State University), conducted infant testing to evaluate the design of inclined sleep products. She found that only products with an incline of 10 degrees or less with flat, rigid surfaces are safe for infant sleep. The American Academy of Pediatrics, also, recommends that infants always sleep alone (no extra bedding or items) on their back on a firm flat surface in a crib, bassinet or play yard that meets federal safety standards. The Safe Sleep for Babies Act, passed last year, bans all sales of inclined sleepers and crib bumper pads since November of last year. However, many of these unsafe products are still in homes and can be used second hand.

Approximately 4.7 million units of the Rock ‘N Play were sold by Fisher-Price, but as of almost a year ago, fewer than 10% have been accounted for through the recall process. That babies are continuing to die in the product, means more must be done to get the word out about the recall and dangers of the products.

“Manufacturers seem to think that getting to the table with the CPSC and announcing the recall is the end of their work,” says Nancy Cowles, Executive Director of KID. Companies, like Fisher-Price, spend a great deal of money advertising their products on social media, television, and print ads. The same avenues should be used to spread the words about the recall. Also, rules such as Section 6(b) of the Consumer Product Safety Act that govern CPSC actions, can make it difficult for the agency to release information to the public quickly or even at all.

Many caregivers who have heard of the recall might not take the dangers seriously, but these additional deaths show that inclined sleepers are deadly to infants and taking part in this recall can get these dangerous products out of homes. Fisher-Price is offering cash refunds for any Rock ‘n Play purchased new on or after October 12, 2018. However, if the product was bought before this date, Fisher-Price will offer a voucher for a Fisher-Price product depending on the date bought.

Caregivers should check the CPSC recalls page for new recall information and fill out product registration forms for any children’s product they own. They should also report any product safety issues at SaferProducts.gov. 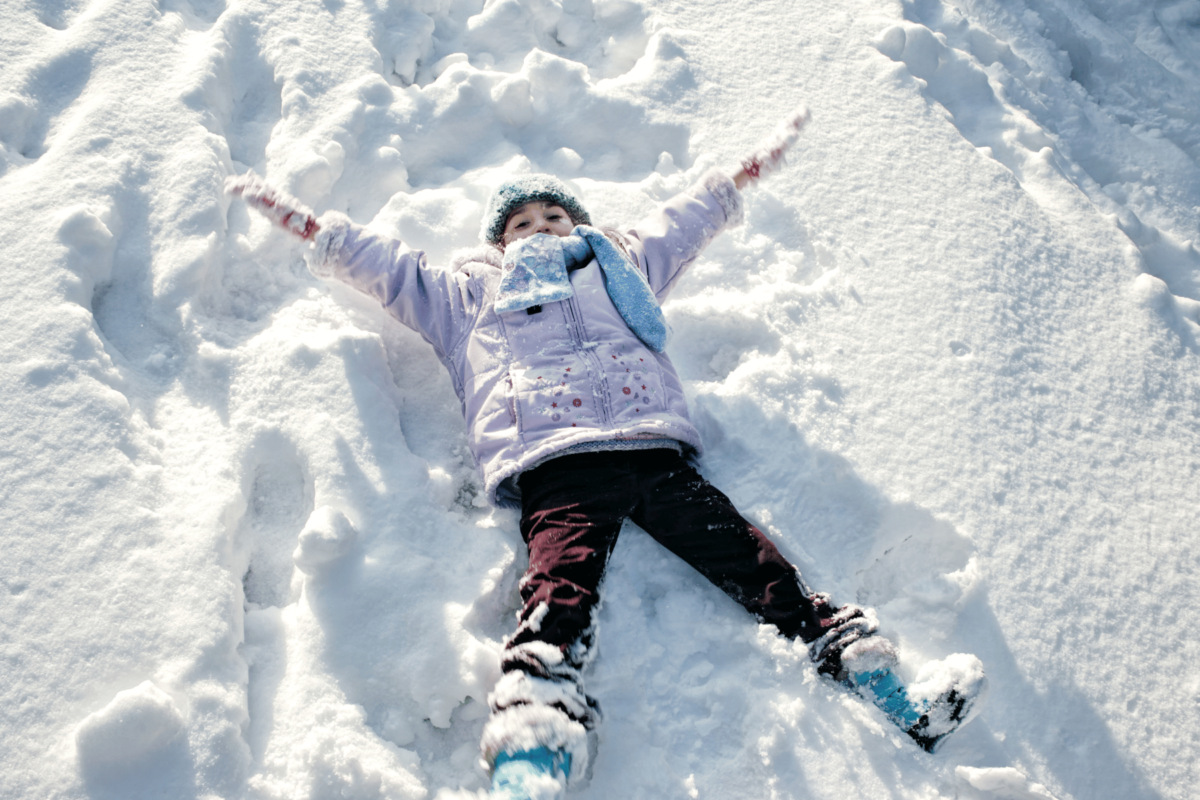