Abigail’s hand was caught in the gap when her crib side rail came loose. She was thirteen months old. 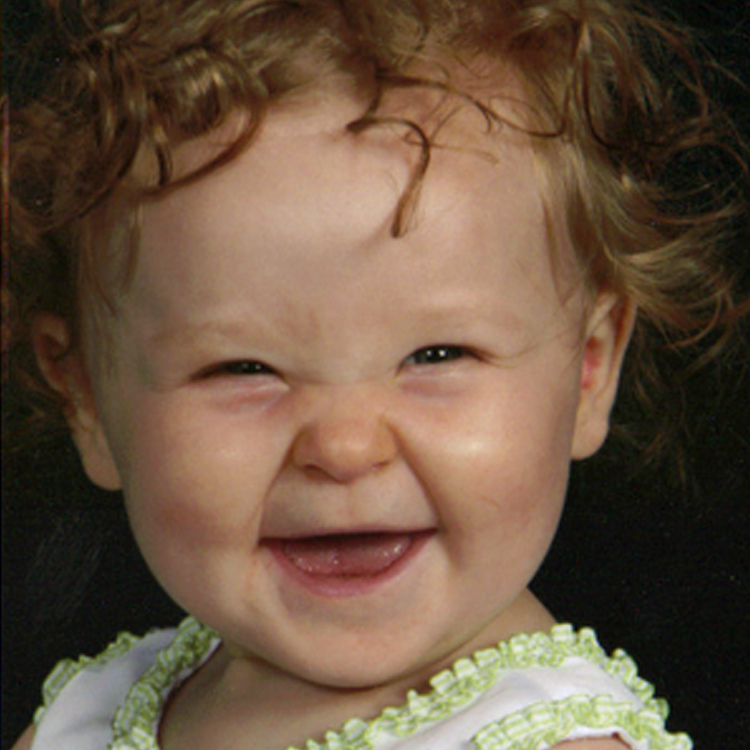 Submitted by her father

On September 20, 2007, my wife and I awoke to hear a banging noise and our 13-month-old baby, Abigail, screaming. My wife looked into the video monitor and believed the crib looked broken. I ran in the room and to my disbelief the crib rails had separated at one top corner, pinching her hand. If we had not noticed this in our monitor, Abigail might have been trapped. It could have been a disaster. I could see that the bolt was drilled in too close to the edge and broke out.

When I think of what could have happened to my daughter or another child, it forces me to continue to advocate for a stronger children’s product safety system. That responsibility should not have to lie in a consumer’s hand. Whoever denies change in this system is just killing our children.

Since my Abigail’s horrific situation, I have been on a one-man crusade to do something about it. While the recall is a good first step, my heart dropped when I saw there were 85 prior complaints of loosening hardware, despite the company’s assurances that mine was an isolated incident.

Cribs are responsible for more infant deaths than from any other nursery product. In the last two decades, 1,100 children have died from crib related injuries. In 2011, over 12,200 children were rushed to emergency rooms with injuries.

Abigail’s father called Bassettbaby, the crib’s manufacturer, the day she was injured. He was told someone would call him back and informed that no one could help his for a few days. When he finally spoke with a VP from Bassett four days later, he found out that this was not an isolated problem. Yet, Bassett would not report the incident to anyone, including the CPSC. A month later, Bassett’s lawyer contacted Abigail’s father to tell him that the crib would be recalled by the CPSC. However, the recall was not announced for 48 days.

On June 28th, 2011, the world’s strongest standard was put in place for all cribs. Since this law, crib recalls and injuries have decreased a great deal. These new standards require cribs to meet tough testing standards, have improved mattress support, prohibit drop sides, and have stronger hardware and slats.