Amelia nearly drowned when she flipped underwater while in her bath seat. She was eight months old. 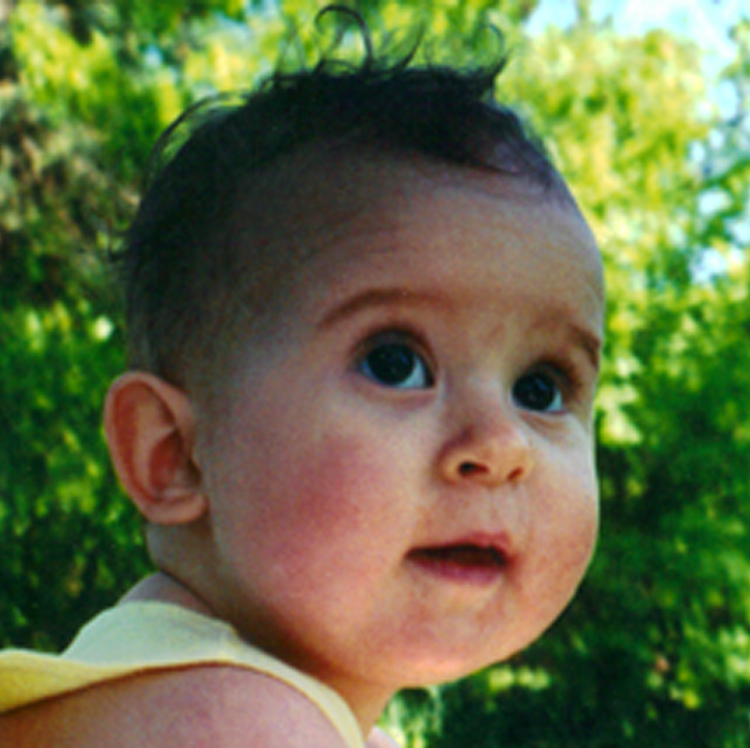 Submitted by her mother, Carolyn

“In April of 1997, my eight-month old daughter, Amelia, flipped underwater while sitting in her Safety-1st bath seat. I had been using the seat for two months without any problems, and therefore trusted the seat to support Amelia while I let go of her to scoop a piece of lint out of the tub. As I turned my back to Amelia and stood up (something I had never done before) to drop the lint in the sink, I heard a “thud”.

I turned around and found Amelia lying on her back, completely under the water, still seated in her bath seat. Her big brown eyes were looking up at me and her mouth was wide open to scream, but there was not a sound (except for my pounding heart). I immediately pulled Amelia from the water and held her while I waited for her to breathe. Just as I was about to start rescue breathing, she began to cry and cough vigorously.

Then I carried her with me to the phone and called for an aid car. By the time the aid car arrived Amelia had stopped coughing and was breathing normally. Although my daughter experienced a quick and compete recovery, I still have nightmares about her drowning.”

Bath seats have been proven dangerous over and over again – and they remain a common danger.

In 2011, ASTM International published a baby bath seat standard – currently none of the bath seats on the market pass this voluntary standard.

Over the years, many engineering students have worked to develop a safer bath seat model through KID’s TEST program. While safer bath seats may be available, it is suggested that parents do not use these products and stay by a child’s side for the entire time while their bathing them.

Drowning is the third leading cause of accidental death in the U.S., and children under the age of five are at increased risk. Based on data from 2007-2009 in CPSC Nursery Product Reports, an average of 7 children die every year from the hazards of bath seats.