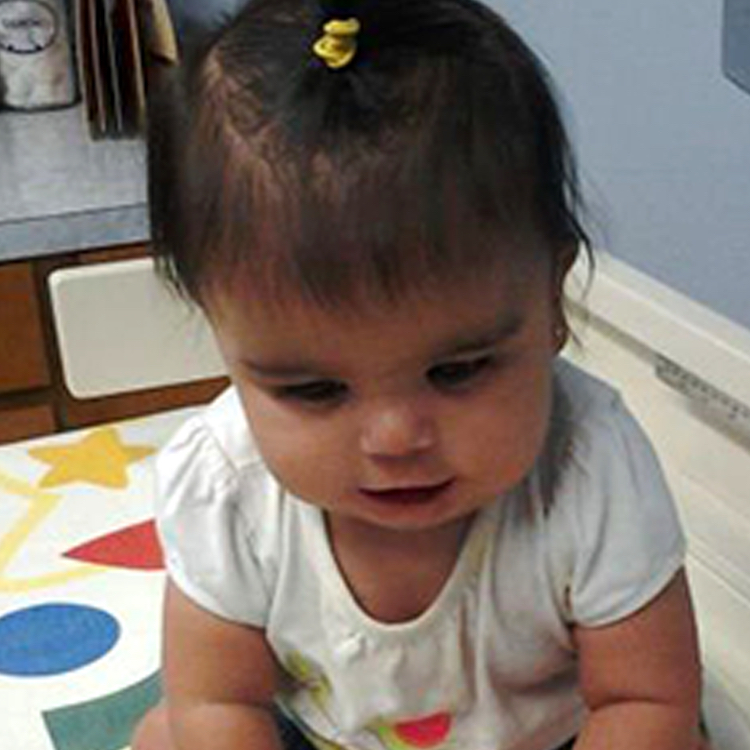 Seven-month-old Julianna was killed when the drop-side of the Dorel Asia crib she was sleeping in failed and trapped her between the mattress and rails. “Our precious little girl left too soon; she was full of love and joy. Julianna had a way of touching so many lives.” Now her family hopes her death will move others to stop using drop-side cribs. The crib had been recalled after another death in January 2010, but the family was not aware of this.

The CPSC estimates that between 2000 and 2010, there have been at least 32 infant deaths caused by suffocation and strangulation, related to drop-side cribs. Since 2007, over 12 million cribs have been recalled due to various hazards including: strangulation hazard, risk of head entrapment, risk of suffocation, choking hazard, and risk of falling.

A safe sleep environment is the one place parents and caregivers can place an infant and know they will be safe, even as the parent sleeps or attends to other things. Infants sleep safest following the ABC’s of safe sleep&emdashAlone, on their Back and in a Crib, bassinet or play yard that meets federal standards and hasn’t been recalled. AAP also recommends babies sleep on a flat surface and unrestrained. Nothing should be in the crib except a firm mattress with a tight-fitting sheet.