Juliette died when she twisted over the side of a Nap Nanny and died of positional asphyxiation. 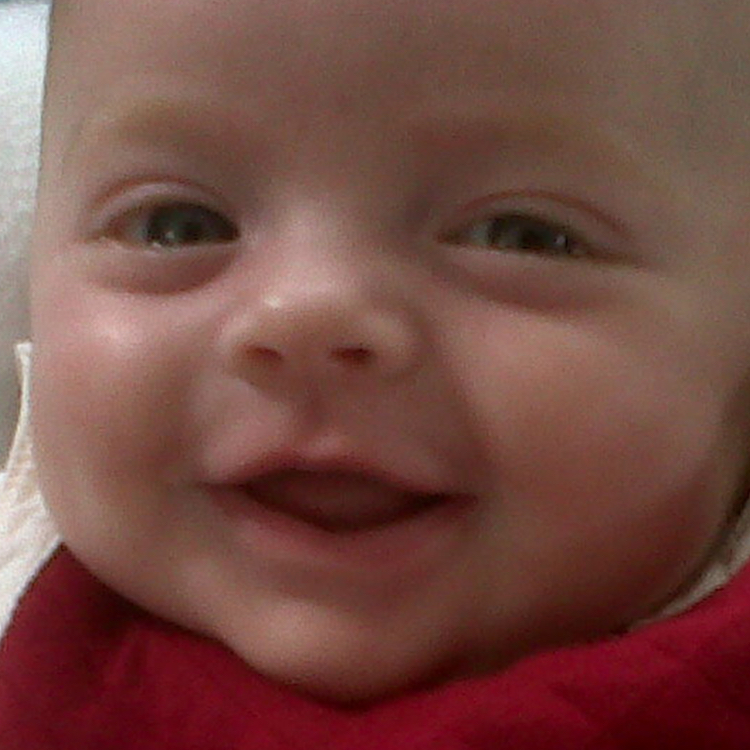 Submitted by her parents, Kristine & Brian

Juliette was born perfectly healthy on March 1, 2010 and immediately drew you in with her big, beautiful blue eyes.

In May, 2010, my wife and I decided to begin transitioning Juliette into her nursery. We decided that a crib wedge and a video monitor would provide a degree of comfort during the BIG transition. My wife went to the “Safety” section at Buy Buy Baby where crib safety products were located. Her intent was to purchase a crib wedge, but changed her mind upon seeing the Nap Nanny infant sleep positioner next to the crib wedges. The Nap Nanny appeared “safer” than the crib wedge because it had a safety harness that would hold Juliette “securely in place”.

Each night we placed Juliette to bed in the Nap Nanny, and harnessed her in with an added sense of security. We had read the warnings and decided that an infant of Juliette’s size would not be in danger of falling out of a crib, while “securely harnessed”. In this situation the Nap Nanny did not constitute a “Fall Hazard” as it was stated. What we were not made aware of was that the product had a history of harness failure. Instead of warning against the known harness escape or partial harness escape, the written materials accompanying the Nap Nanny suggested that the product was safe and our baby would be secure.

On the evening of July 8, 2010, I placed Juliette to sleep in the Nap Nanny as we had done every other night, and then went to bed. Around 2:30 AM I awoke to use to restroom. Upon returning to bed, the noise, or lack thereof from the nursery monitor caught my attention. I quickly tapped the monitor to bring up the video monitoring screen and the image I saw was terrifying. I ran to Juliette’s room and found her partially hanging over the side of the Nap Nanny. Juliette was transferred by ambulance to the hospital and pronounced dead shortly after 3:00 AM.

The CPSC communicated the results of their investigation that identified a number of product defects. Prior to Juliette’s death, the CPSC had been futilely attempting to force a recall of the product. That did not happen until July 26th, a recall that came 17 days too late.

The first incidences of children twisting over the sides of the Nap Nanny were reported as early as May 2009 — over a year before Juliette died. In December of 2012, the CPSC filed an Administrative complaint after receiving over 92 incident reports, including five infant deaths. All models of the Nap Nanny including the Chill pose a substantial hazard even when used “properly”, on the floor, as stated in the new product warnings. In 2013, all models of the Nap Nanny including the Chill were recalled as part of a settlement between CPSC and the manufacturer. The Nap Nanny is no longer sold in stores and it is illegal to sell in the US. However, these hazardous sleep positioners can still be found through secondary sales vehicles, including Craigslist. Caregivers must be aware of the risk of harness escape and partial harness escape. In addition to the risk of harness failure, the permeable cloth covers and internal foam present a suffocation risk. On May 27, 2014, almost four years after Juliette’s death, the CPSC announced the death of a sixth infant (Update submitted by Juliette’s parents).