Riley was strangled when the side rail of her portable crib collapsed around her neck. She was 10 months old. 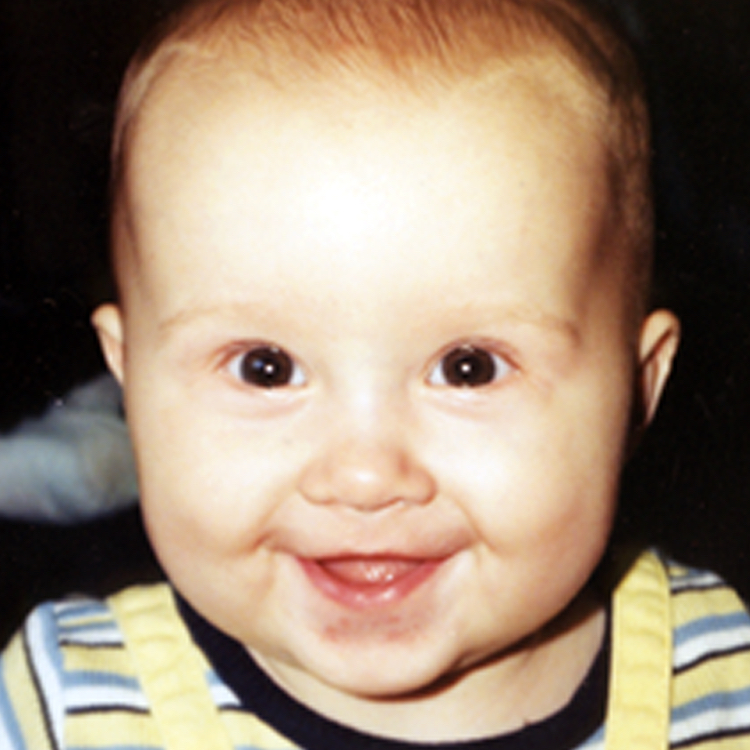 Submitted by her mother, Raedyn

“A friend of the family loaned us a Baby Trend Home & Roam. Since they were made for babies and marketed as a portable crib, we started putting her to sleep in it. We had no problems with it and it looked perfectly safe. I know of at least 3 other kids that used it.

At 3:50 am on January 2, 2001, I received a call from my husband saying Riley wasn’t breathing. My aunt has gotten up to check on her since the baby monitor was quiet. She found Riley in the collapsed crib. CPR was started immediately and I dispatched ambulances to my home. It was too late. Riley was gone. My family was devastated. Later that day the coroner contacted us to tell us the crib has been recalled five years earlier. We never knew. We never had any reason to believe it was unsafe. The people that had loaned it to us never knew.

In the first 3 weeks after Riley’s death we found 21 recalled playpens in our county of under 4,000 people. Hopefully together we can make sure this doesn’t ever happen again. I don’t want anyone else to have to tell their son that his sister and best friend is never coming back again, because of her bed.”

Portable cribs of this design have caused at least 19 deaths – Riley was the 14th child. In 2008, President Bush signed the Consumer Product Safety Improvement Act which required strong standards for children’s products and that all durable children’s products come with product registration cards so that the owners can learn of recalls directly from the manufacturer.

On February 28, 2013, a strong standard was put in place for all play yards or mesh-sided portable cribs. These new standards include sturdier mattress attachments, stronger corner brackets, and side rails that resist forming a sharp V when folded to prevent more strangulations like Riley’s.

While the crib that killed Riley falls under the play yard standard, the U.S. also signed into law strong standards for regular cribs. Any crib made after June 28th, 2011 will require cribs to meet tough testing standards, have improved mattress support, prohibit drop sides, and have stronger hardware and slats.