Tyler died when he was entrapped by a faulty drop-side crib. He was ten months old. 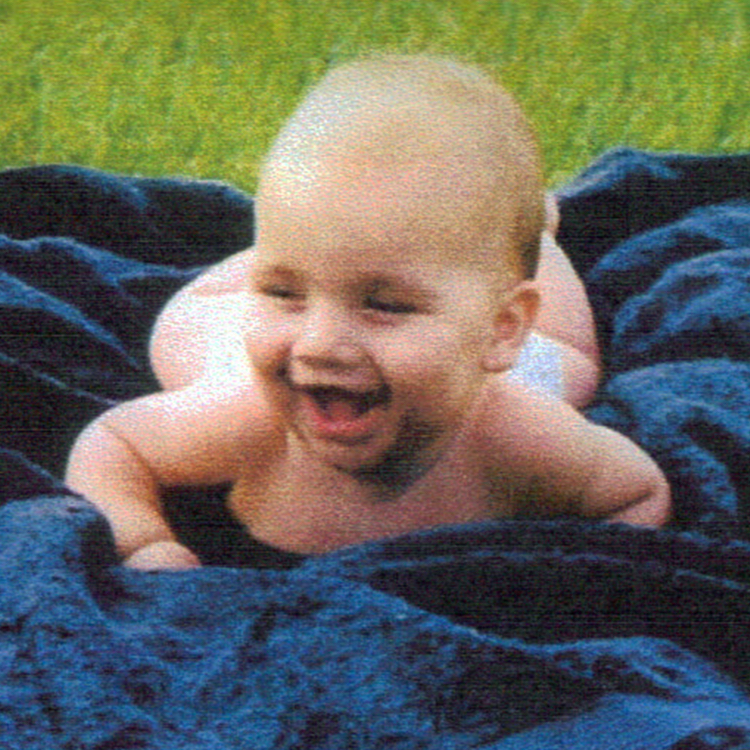 When I woke up on the morning of December 12th, 1997, I found my son, Tyler Jonathan, with his neck caught between the side rail and headboard of his drop-side crib. Sometime after his one AM bottle, a single screw became loose, creating a gap wide enough to entrap his neck. When this happened, the side of his crib became a spring-loaded vice, strangling him to death instantly. The very last image I have of my precious son is that of him trapped and killed by a crib that I thought was his one and only safe haven.

For years after Tyler’s death, I could walk into a store and see the same crib that strangled my Tyler advertised as #1 in safety. There is something very wrong about that. It shocked me to learn that Tyler was not the first baby to die such a horrific death. I assumed, since I purchased his crib new from a high-end retailer and it met CPSC standards and was never recalled, that it was safe.

Tyler was killed in 1997, and since then there have been at least 32 infant deaths caused by suffocation or strangulation in a drop-side crib, as identified by the CPSC. It wouldn’t be until over 10 years after Tyler’s death that drop-side cribs would begin to gain attention for the dangers that they pose to infants.