Recalls of children’s sleep environment products by the U.S. Consumer Product Safety Commission (CPSC) have totaled over 9 million units in the last two years, culminating with the largest crib recall in history of Stork Craft’s 2.1 million drop-side cribs this November.

The report found over 2,200 incidents of children’s sleep product malfunctioning that led to 70 reported injuries and 16 deaths. According to Nancy Cowles, Executive Director of Kids In Danger, “These incidents include only those already reported at the time of the recall. Cribs are the one place that infants and young children are left alone. More needs to be done to protect children from these hazards in the particularly vulnerable environment of cribs and other sleep environments.”

Additional findings of the report include:
• Two manufacturers, Simplicity and Stork Craft, accounted for 62% of recalls.
• Simplicity products were involved in 69% of reported incidents of product malfunctioning and 8 out of 16 deaths.
• Entrapment hazards associated with suffocation or strangulation accounted for 75% of recalls.
• Falls accounted for 29% of recalls and 66% of injuries.
• Most injuries and deaths occurred in cribs (61%) and play yards (37%).
• Drop-side cribs account for over half of the reported injuries and 10 out of 16 deaths.

KID recommends that all infants sleep in a crib made after 1999 in order to ensure current safety standards. Parents should check sleep products against the recall list at www.cpsc.gov and make sure to follow assembly directions, being mindful that all parts are accounted for and fit together snugly, especially in drop-side cribs. Parents can sign up for safety updates at www.KidsInDanger.org. In addition, parents should report problems with a product to both the manufacturer and CPSC and urge Congress to continue its oversight of CPSC.

More information about Kids In Danger and children’s sleep environment safety is available at www.KidsInDanger.org or (312) 595-0649. 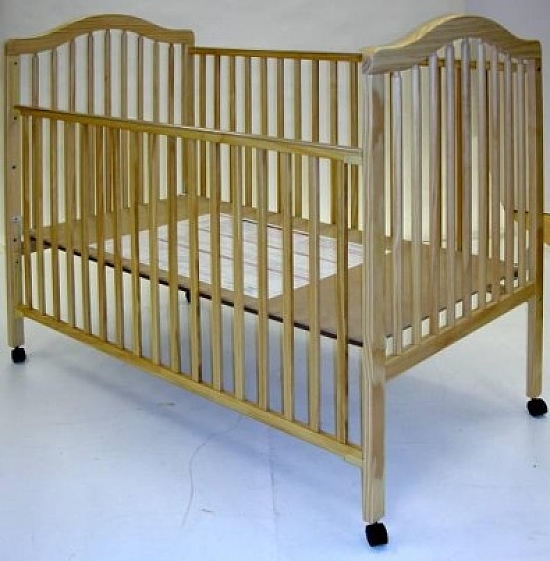 Next Post Don't use Amby Baby Hammocks or similar products