Is a car seat a safe place for a baby to sleep? 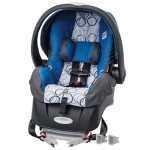 In April 2015, a mother in Oklahoma tragically lost her 11-week child due to an unsafe sleep incident while he was at a child care facility. As a result, Ali Dodd, as News9.com reports, “is on a mission to change Oklahoma regulations and she has enlisted the help of lawmakers.”

Her son was put to sleep in a car seat on the ground in a room at this facility. Car seats are not meant to be used as a sleep environment for babies and many state and local child care regulations prohibit this behavior. According to the American Journal of Pediatrics, “us[ing] sitting or carrying devices, such as car seats, swings, or bouncers, as alternative sleeping environments, which could lead to potential injury or death.” In addition, of 47 child deaths associated with carrying devices, “two-thirds of the cases involved car seats; strangulation from straps accounted for 52% of the car seat deaths. The remainder of deaths occurred in slings, swings, bouncers, and strollers.” When a child is asleep, the upright position of a car seat can lead to positional asphyxia – where a child can get into a position that reduces air flow.

The practice of using car seats to hold a sleeping baby is more common that you might think.  But keeping a child strapped into a car seat while sleeping unattended is an unsafe practice.

The safest method of putting your baby to sleep is to have the child on her back in a bare crib (manufactured after June 28, 2011, to guarantee that the crib meets safety standards) with a well-fitting mattress. These safe practices greatly reduce the chance that your baby will die of SUID – unexpected infant death. In 2013 and 2014, a total of, a total of 138 infants died from unsafe sleep incidents.

The good news is that Ali Dodd’s efforts have helped start a push in Oklahoma that could improve safe sleep practices in child care. his week, an interim study was approved, and in January 2016, a new law regulating blankets for sleeping infants goes into effect. 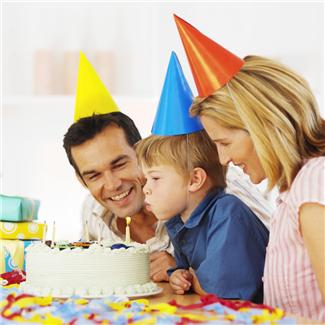 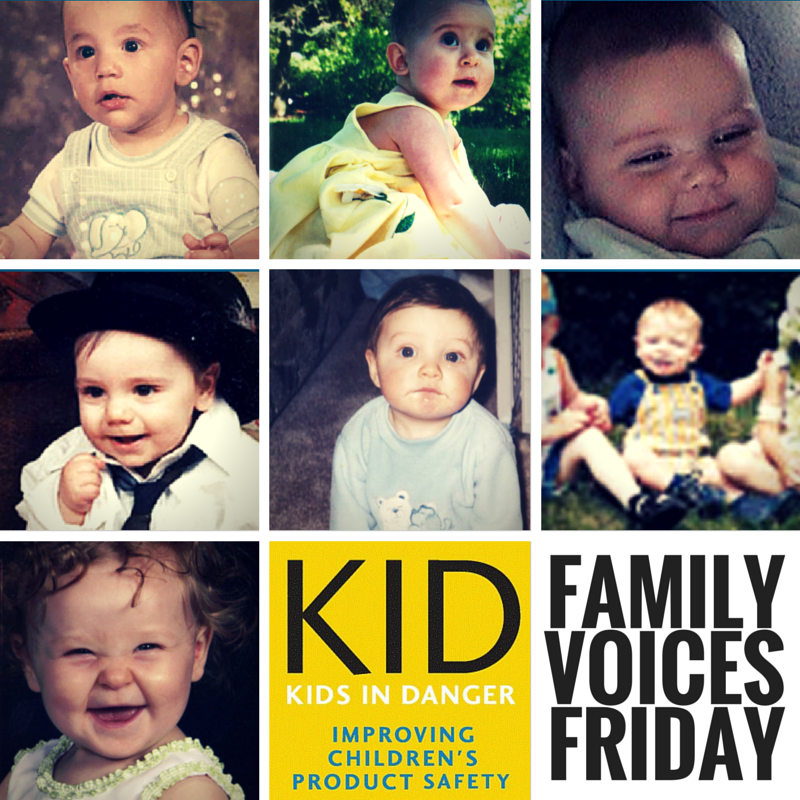