Andrew was nearly strangled by a yo-yo water ball, an inexpensive toy sold at dollar stores and often given as party favors. 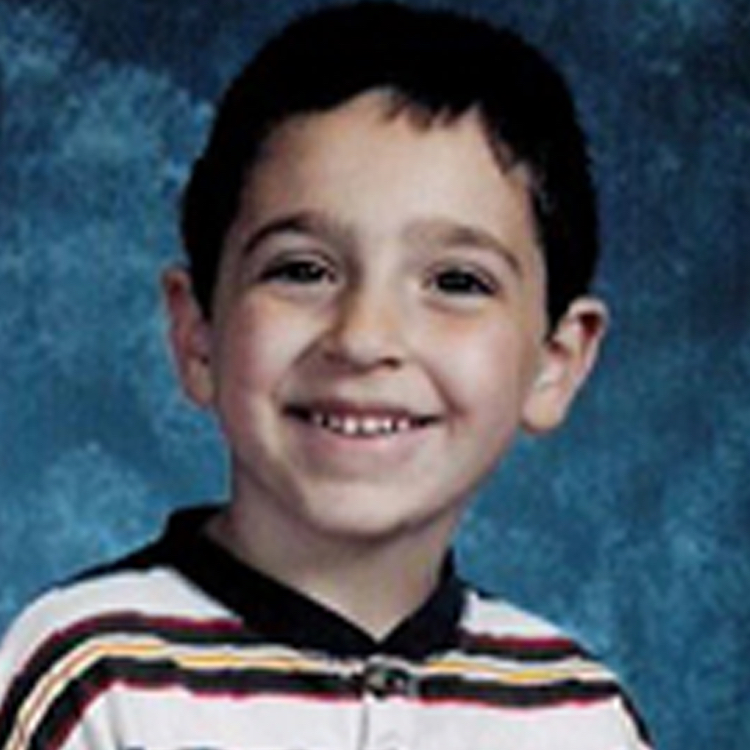 Submitted by his mother, Lisa

“On July 22, 2003, my then 5yr. old son, Andrew, was playing with his yo-yo water ball swinging it around his head when suddenly the cord of the toy wrapped 4 times around his neck cutting off his airway. Andrew quickly ran to me and in a faint voice said “cut, cut”. I didn’t have time to look for a scissor instead I just took by hand and ripped the cord up over his face and head. Andrew was left with red strangulation marks for a few days but a memory that I’m sure will last a lifetime for both of us. I contacted the US Consumer Product Safety Commission the next morning to file an incident report. I was stunned when I was told by the CPSC operator that they were already aware of the strangulation hazard, there had been many reports already made and currently the toy was under investigation. I told the man that I was going to contact the media to make sure that this child safety issue was made public.”

Due to the efforts of Lisa, including contacting politicians, appearing on major news segments, and having many articles in mainstream publications pick up her story, yo-yo balls are now banned in Illinois, New York and New Jersey. Federal legislation now requires toy makers to adhere to the ASTM F963 toy standard, which prohibits yo-yo balls with long stretchy cords. You can contact Lisa and read more about the “Yo-Yo Water Ball” at Dangers Of Water Yo-Yo’s.

The CPSC estimated that between 2002 and 2006, there were at least 416 incidents associated with yo-yo balls, specifically from the cord wrapping around the head or neck as in Andrew’s case, the ball bursting or leaking, impact from the ball, and other hazards. However, they did not take action on banning the product. In 2010, the CPSC put out a new statement, reminding parents to cut the cord off any of the older toys they might have or throw the toy away. KID urges parents not to allow children to use yo-yo balls with long cords and report it to CPSC if you see any for sale.