Danny Lineweaver was strangled when his clothing caught on the corner post of his crib. He was almost 2 years old. 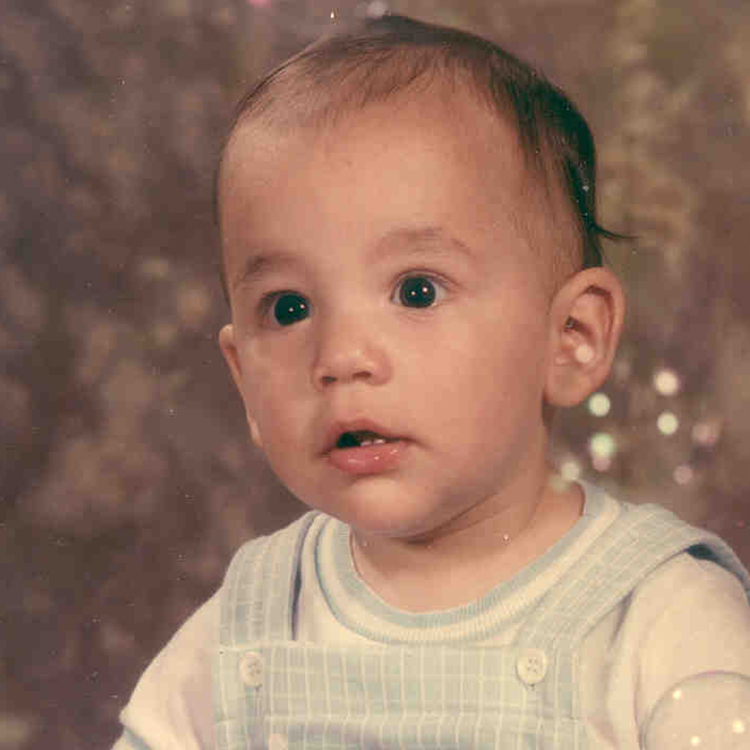 Submitted by his parents, John and Rose

On July 14, 1984, just shy of his second birthday, Danny was put down for a nap in his Alamo, California home. When his mother went to check on him, she found him hanging outside his crib by his shirt, which had become entangled on the corner post extension of his crib. Danny had been strangled and suffered permanent brain damage and severe physical disabilities. Danny’s doctors doubted he would live through the end of the year but after 9 years of loving care at home Danny died on October 3, 1993, at age eleven, from complications of a respiratory illness. The youngest of 12 children, Danny was described in a eulogy by family friend as “the absolute center of attention in that household—the center of an enormous circle of love and affection in this large family of truly exceptional people.”

Danny’s parents assumed their son had been the victim of a ‘freak accident’, but soon learned that 40 children had died in similar circumstances over the past 10 years. Danny was the 21st child to known to suffer this exact type of crib accident in the 13 years that the Federal Government had been keeping statistics. The Lineweavers discovered that cribs—the only juvenile product manufactured for the explicit purpose of leaving a child unattended—caused approximately 100 deaths each year. And as they knew too well, this horrifying statistic did not include those kids like Danny who had survived only to live restricted and dependent lives. Yet nothing was being done to prevent the same tragic accident from happening again and again.

Danny’s parents turned their grief into positive action. They created the Danny Foundation in 1986 with the mission to educate the public about the dangers associated with cribs and advocate to rid the market of these unsafe products. In its nearly twenty years in operation, the Foundation worked to develop regulatory standards for safe nursery products and petition CPSC to recall unsafe cribs. As a result of the Foundation’s efforts, California became the first state to pass a law making it illegal to use cribs not meeting current safety standards for any commercial purposes.