Kennedy was killed when she got her neck caught in a gap between the metal support and mattress of her bassinet. She was six months old. 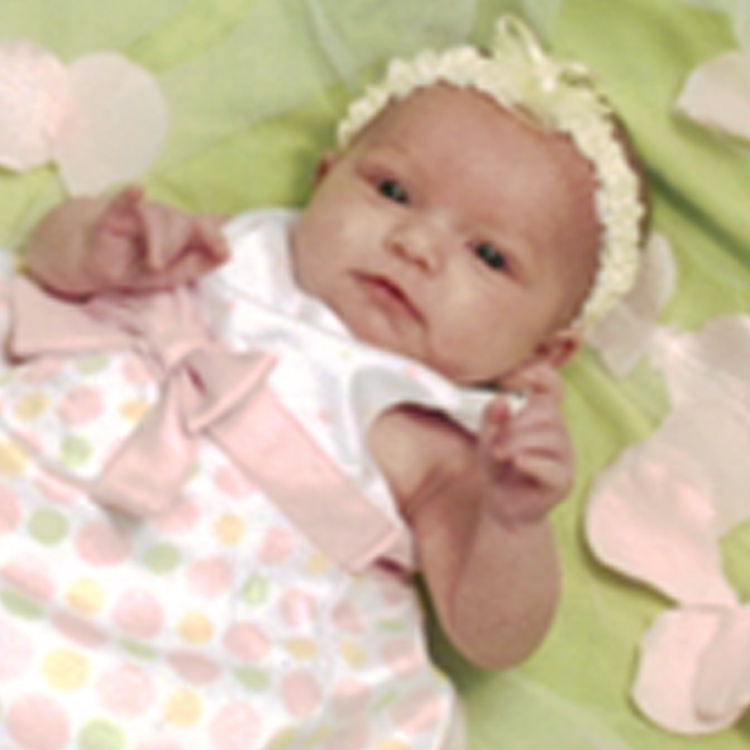 In August 2008, six month old Kennedy slept in her Winnie the Pooh bassinet; her family was in the living room, only seconds away. But not even a cry could be heard as Kennedy’s neck got caught between a metal support and the mattress.

The bassinet was designed with a fabric cover over a metal frame. The cover could be removed from part of the frame to allow it to convert to a bedside sleeper – a lowered section allowed easier access to the baby. But the fabric could remain loose or create a pocket between the widely spaced metal bars, entrapping an infant.

After Kennedy’s death, her family went online to check if the bassinet, made by Simplicity for Children, Inc. had been recalled. They found, to their surprise, that 4-month-old Katelyn Simon had died in the same bassinet the previous September, but that the US Consumer Product Safety Commission (CPSC) had never issued a recall.

Soon after Kennedy’s death, CPSC finally acted. Unfortunately, all they could do was issue a safety alert, not a recall. SFCA Inc., the company that acquired Simplicity’s assets following their bankruptcy, denied responsibility for the product and would not agree to a voluntary recall. Retailers stepped up to refund customers for the dangerous product.

In 2011, there were an average of 20 deaths associated with bassinets and cradles. Much progress has been made since then. That same August in 2008, the Consumer Product Safety Improvement Act (CPSIA) was passed. The CPSIA established a new mandatory safety standard for bassinets which went into effect on April 14, 2014. You can read more about that standard here. There have only been two bassinets recalled since the standard was in place.