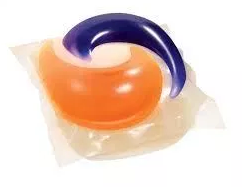 Laundry detergent packets, first sold in the U.S. in 2012, are often brightly colored, soft, and come in pouches or plastic jars. This can lead kids to assume they are candy or want to hold or bite them. The packets are more toxic than normal detergent and if even a small amount of the detergent gets into a child’s mouth or eyes, it can cause serious breathing or stomach problems, eye irritation, and even death.

The American Academy of Pediatrics (AAP) recently published a new study on laundry packet ingestions from 2012-2017. Researchers found there were 72,947 exposures during that time. Nearly 92% of exposures occurred among children under 6 years, of which 6.4% resulted in serious medical outcomes – and two young children died.

The researchers attributed the decrease in exposure rate among children under 6 to the safety standards targeting this group and the public information campaigns launched by the AAP and others. The authors note that the improvements were not as dramatic as those seen after the implementation of the Poison Prevention Packaging Act (PPPA) of 1970 that required certain toxic products to have child-resistant packaging. The authors recommend applying PPPA standards to the detergent packaging. The authors also recommend that the ASTM should revise its standards to make individual detergent packets child resistant.

KID has long advocated to make laundry packets safer for kids. Pediatricians should continue educating families about the dangers of the packets and importance of safe storage practices or not having the product in households with young children. Children should never handle the packets. The detergent should be kept sealed in its original container in a location that children can’t access.

To report an exposure to a poison center, call 1-800-222-1222. Report faulty child-resistant packaging or incidents with the packets or other products at SaferProducts.gov. 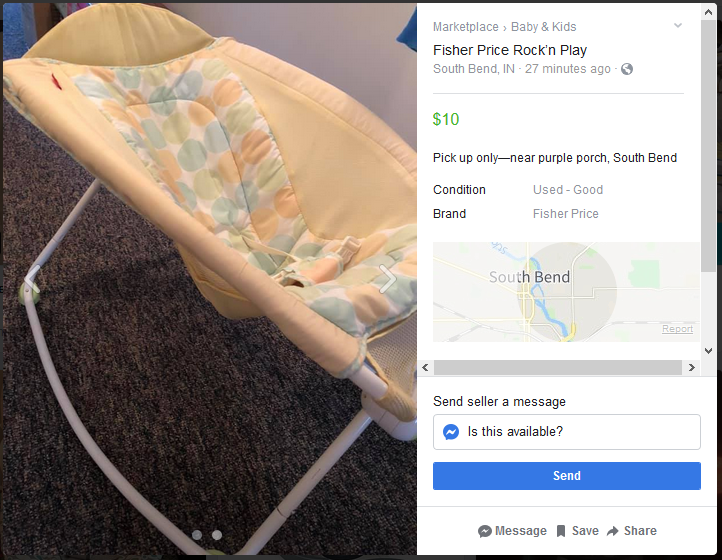