Not-So-Sweet Dreams for the E*TRADE Baby 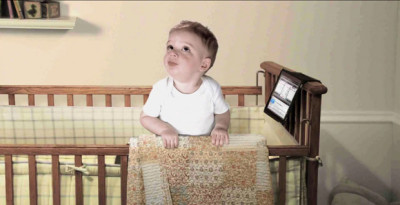 Providing infants with safe sleep environments is a necessary step to insuring their continued health. Every year over 4,000 infants die unexpectedly during sleep-time, but by using the Consumer Product Safety Commission approved crib standards and the American Academy of Pediatrics’ guidelines for safe sleep, parents and caregivers can significantly reduce that risk.

That is why getting out the message of safe sleep is so important. Organizations, such as KID, and federal agencies across the country have been attempting to do just that. Unfortunately, for every safe sleep educational campaign there seems to be an ad on the TV or a picture in a magazine showing a conflicting image of infants in unsafe sleep environments.

The federal government attempted to address this problem in a September news release. The release requested that any company that might indirectly influence parents or caregivers only show children in safe sleep. And yet the conflicting and confusing advertisements continue.

Take for instance the E*TRADE-baby. Since his 2008 debut, the wisecracking talking baby has starred in numerous ads, including four very popular Super Bowl commercial, and he has his own twitter and Facebook pages with almost 40,000 fans. On E*TRADE’s YouTube page, E*TRADE-baby’s videos have raked in about 10,000,000 views. That’s the equivalent of 1 out of every 30 Americans. In short, it’s a very effective advertisement for E*TRADE.

KID understands that a talking baby ad is obviously not supposed to reflect real life. However, the props within the ad are very realistic and create the message that drop-side cribs and bumper pads are normal, desirable even. Average consumers should not have such confusing and conflicting messages on their TV screens every day, especially when one of the messages is literally a matter of life and death.

After all, wouldn’t a talking baby be just as funny inside a safe crib? 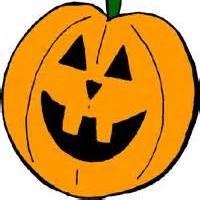 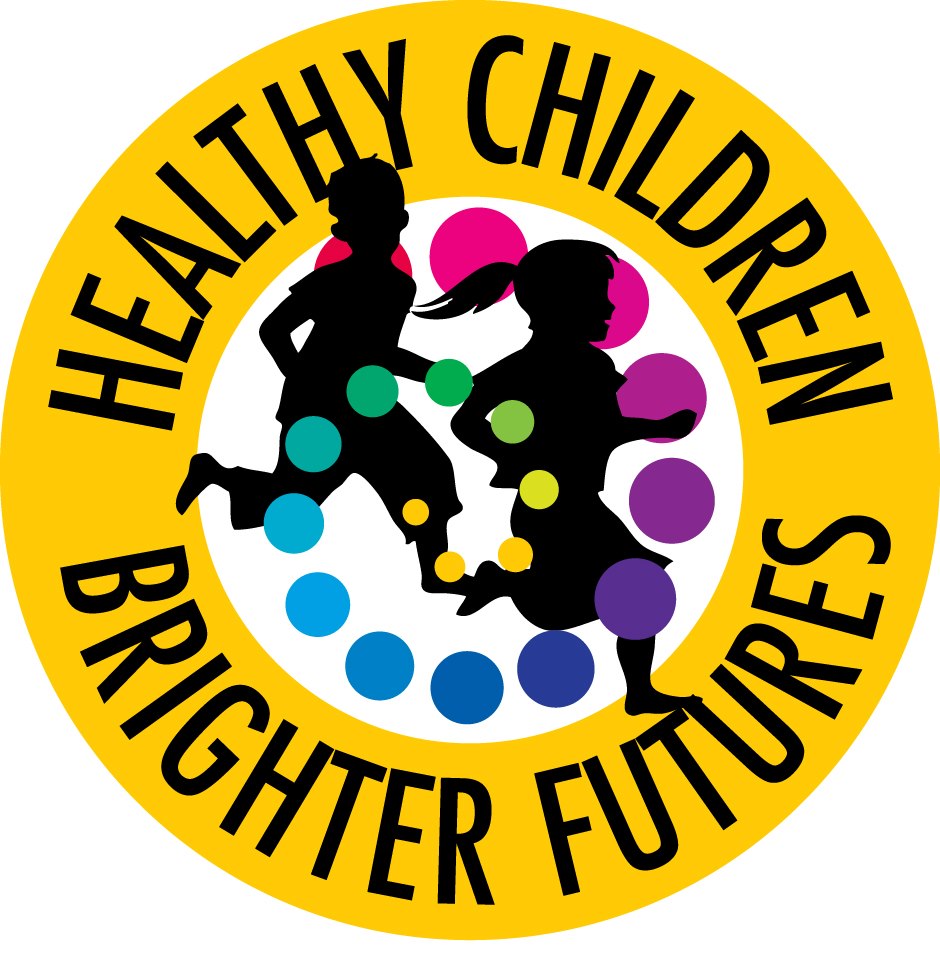